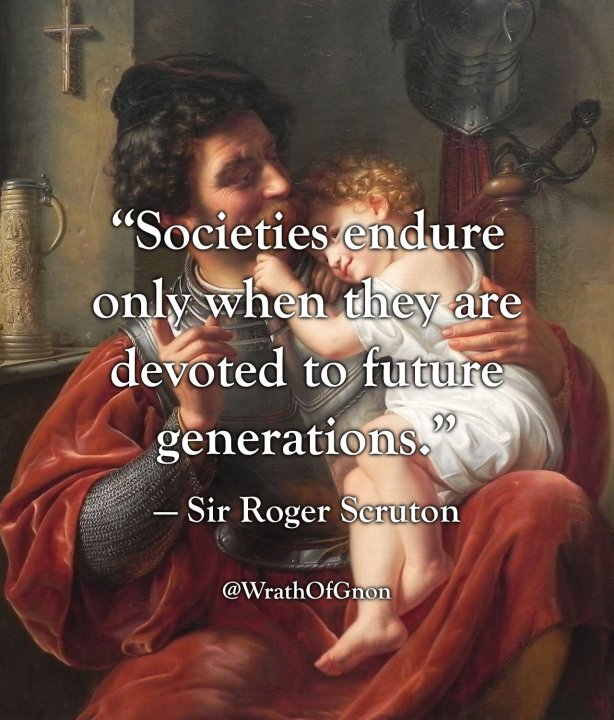 "No doubt, at the time when Galileo stood before the Inquisition, 97% of scientists were prepared to assert that the sun goes round the earth. Luckily for Galileo, his humiliations were not crowned by an appearance on the BBC with a health warning strung round his neck... The easiest way to silence someone is to portray him as some kind of lunatic or extremist, a person outside the consensus of ‘reasonable’ opinion, and beyond the pale of rational argument. But the true extremist is the one who argues in that way, and who cannot entertain an opinion without wanting to protect it at all costs from those who disagree with it." - Sir Roger Scruton (1944 – 2020)
+ 1