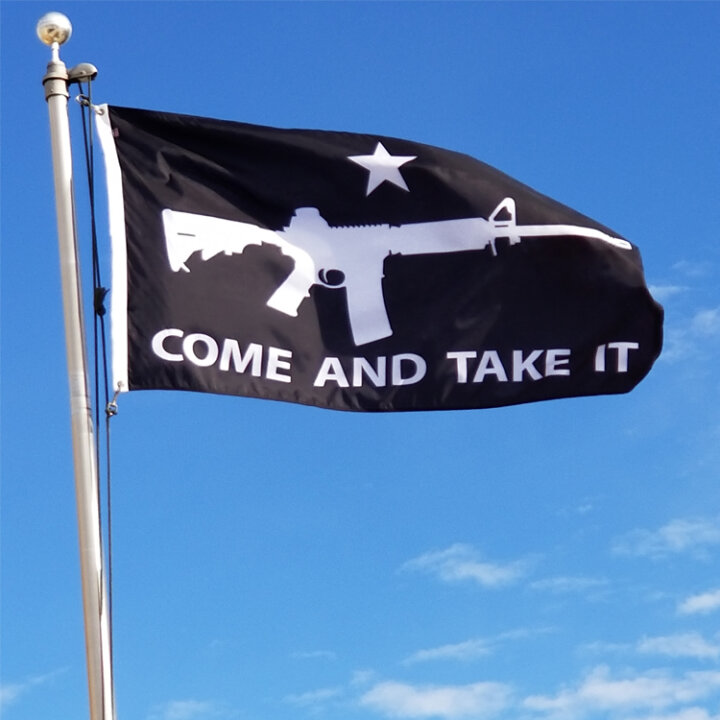 DeWayfarer · 61-69, M
Wish you would at least quote what Biden is expected to cover. The title is a bit misleading.

https://www.nbcnews.com/politics/white-house/biden-announce-executive-actions-guns-name-atf-nominee-n1263385[quote]WASHINGTON — President Joe Biden is expected to announce a series of executive actions Thursday on gun control and to nominate a prominent gun control advocate to lead the Bureau of Alcohol, Tobacco, Firearms and Explosives, White House officials said.

Biden has faced pressure from Democrats and gun control activists to take immediate action to address gun violence in the wake of recent mass shootings in Georgia, Colorado and California.

Ghost guns — homemade guns often made from parts bought online — do not have traceable serial numbers, while a stabilizing brace effectively turns a pistol into a short-barreled rifle while not being subject to the same regulations that a rifle of similar size would be. The shooter in Boulder, Colorado, last month used a stabilizing brace.

[b]Red flag laws allow family members or law enforcement agencies to petition state courts to temporarily block people from obtaining firearms if they present a danger to themselves or others.[/b]

Biden will also direct the Justice Department to issue a report on firearms trafficking, which hasn't been done since 2000. An administration official argued that that would give policymakers the information they need to help address firearms trafficking.

[b]Biden is also expected announce that his administration is investing in evidence-based community violence interventions that provide strategies for "reducing gun violence in urban communities through tools other than incarceration," according to a fact sheet shared by the White House.[/b]

"This is an initial set of actions to make progress on President Biden's gun violence reduction agenda," an official said. "The administration will be pursuing legislative and executive actions at the same time. You will continue to hear the president call for Congress to pass legislation to reduce gun violence."...[/quote]

This is a good thing. Non traceable weapons shouldn't be allowed.

And if anyone has one why do you have one? There's no justifiable reason to have one!
+ 0 · Reply · 2 days ago2 d
Edited: 1 day ago
1-2 of 2
50 people following
I Like Joe Biden Personal Stories, Advice, and Support