Home Groups People
These houses really ain’t that expensive. That’s why I love living in the U... | Experiences | Similar Worlds
Experiences
Follow
Positive
No Notifications
Only logged in members can reply and interact with the post.
Join Similar Worlds today »

These houses really ain’t that expensive. That’s why I love living in the US. Nice big affordable homes everywhere. The UK ain’t got shit on us 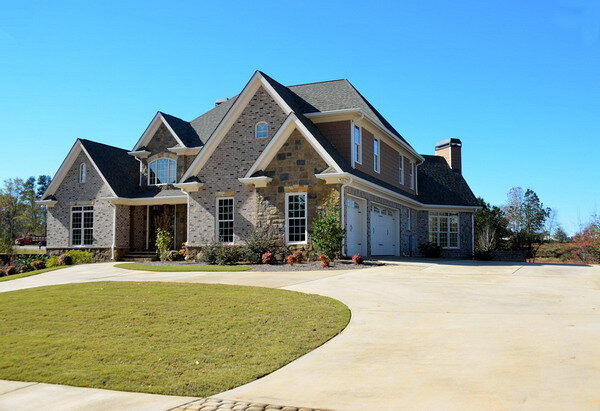 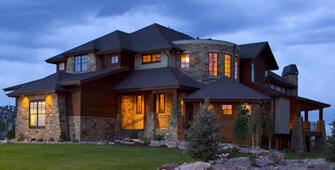 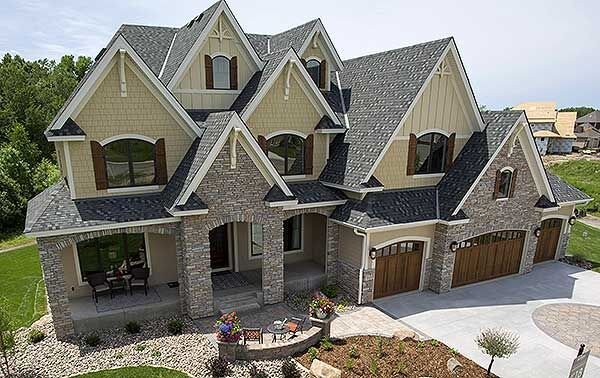 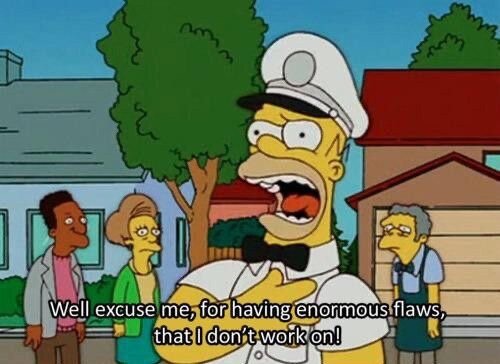 SumKindaMunster · 51-55, M
[@23671,basilfawlty89] Missing the 12 foot concrete walls, razor wire, electrified gates and guard dogs of SA? This is living in a neighborhood where you won't wake up to squatters on your property or a violent home invasion.
+ 0 · Reply · 4 days ago4 d

SumKindaMunster · 51-55, M
[@23671,basilfawlty89] I'm not, just commenting on your condescension for American suburbs while coming from a country where most of the houses are exactly as I described. Fortresses.

Gangstress · 36-40, F
Clearly you've only ever looked in the south uk. Plenty of mansions up north
+ 1

FaeLuna · 26-30, F
Those are affordable?! Where? Near me those would be several million dollars a piece! Heck, a tiny brick box that was mass-produced in the 1940s, on a tiny piece of land squished up next to the next mass-produced brick box is outside my affordability where I'm at.
+ 0 · Reply · 4 days ago4 d

MrBlueSky ·
That's amazing. Those houses in my neck of the woods would sell for between 8-9 million and I'm not even exaggerating.
+ 0 · Reply · 4 days ago4 d
Edited: 4 days ago
30108 people following
Experiences Personal Stories, Advice, and Support