And he does not look happy about it either 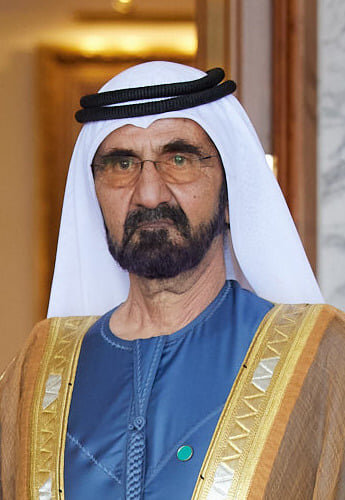 cherokeepatti · 61-69, F
The chaff is getting separated from the wheat
+ 2

badminton · 61-69, MVIP
Empires are more trouble than they are worth. Nations and cultures survive after the fall of empires. Examples include Egypt, Spain, Japan, etc.

The Great Britain is still around post empire phase, and it's a very nice country. The U.S.A. will still be here after it's international empire has faded.
+ 0 · Reply · Jun 8, 2021

When our youth turns out like garbage we leave them behind to become pied piper's for the next batch of losers.
+ 0 · Reply · Jun 8, 2021
27358 people following
Miscellaneous Personal Stories, Advice, and Support