I have a group on Facebook. And they were talking about the show the boys saying how if starlet gets raped by the deep they should show her getting raped by homelander because it was in the comics. And they wanted to see Jensen Ackles who's going to play soldier boy they all want to see him get raped by homelander because it also happened in the comics. Everyone was all talking about how they wanted to see him get raped to get raped get raped. And this pissed me off because he's one of my favorite actors and producers already clarified that that was not going to happen in the show and I told them off and I told them that they're a bunch of freaks for wanting to see these characters get raped. And then I was banned for 30 days because apparently calling someone a freak is bullying. What a crock of BS shit.

AngelKrish · 22-25, M
[@385726,KiligAF] my family, other relatives and friends are on fb. I use to take break from fb so it became easy for me to leave it was tough in taking decision but I worth it.
I use whatsapp for my family and important contacts.
I have insta,kik and twitter but I don't use them any more..sw is only plateform I use.
+ 1 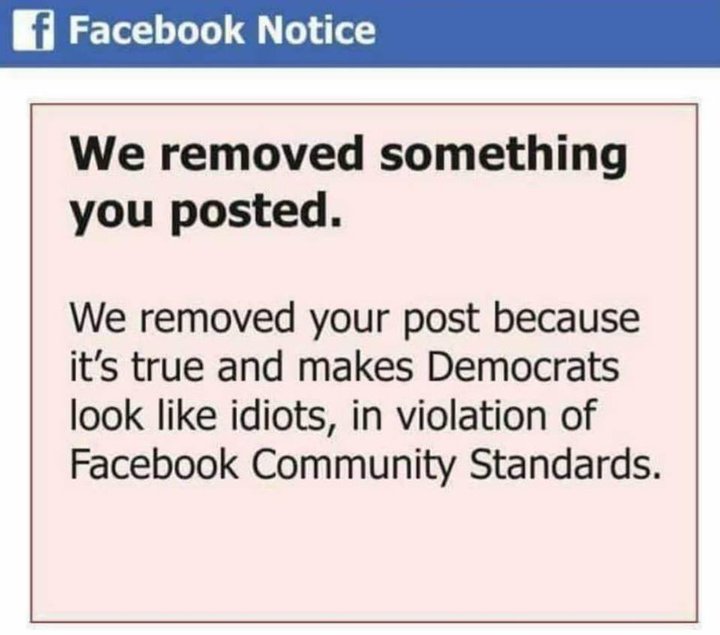 basilfawlty89 · 31-35, M
Facebook groups typically suck arse.
Admins and mods literally think they're little Caesars in a banana republic. I barely check my Facebook groups anymore, outside the joke ones.
+ 3

lonelyandyb · 36-40, M
This kinda thing is one of the reasons i dont really use facebook
+ 1

questionWeaver
You were right to call them on it.

I get accused of bullying on Facebook all the time ... even have attornies and at least one police officer trying to find me.

You got in what had to be said.

PiecingMeBackTogether · 26-30
You didn't do anything wrong. Fuck them and fuck FB. The only reason I use it is for my work and games. Other than that I think about deleting it every day.
+ 1

PhpPhoenix · 31-35, M
WTF? "Freaky" is extremely mild for glorifying rape. I sure hope people asking for those scenes were banned a lot longer.
+ 1