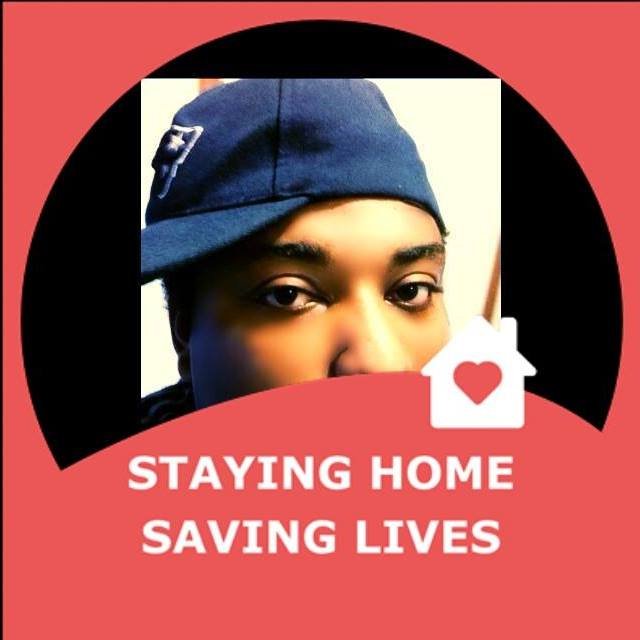 Notifications: · Newest First
Subscribe
Did your dad teach you how to fight?
When I was a kid, I got into a lot of fights at school because I lived in a small poor violent ghetto town where there wasn't much to do. A lot of kids there were poor, and from uneducated families, and they would try to pick on me because of the way that I dressed and spoke. I had a hot temper and I would fight.

One day, I got suspended from school and my dad came to pick me up. My dad told me never to fight at school, especially in front of teachers. He said even if someone hits me, take it like a man. He told me to wait until I encounter the person alone, preferably outside of school and don't give them a moment's notice.

LithiumDrop
My dad signed me up for kick-boxing as a kid.

MrPerditus1 · 56-60, M
My dad left when I was 6 months old. I got my first taste of fighting was when I was 10 yrs old, in fourth grade and the three guys were in junior high about 13 and 14 yrs old, pushed me into a canyon next to the park and beat me bad, threatened me and my family and I about freaked. Didn't tell anyone for many years.