QuixoticSoul · 36-40, M
The virus is something of a big deal, but you’re still a conspiracy wacko who thinks chemtrails are real.
+ 12

jackj · 56-60, M
They picked on each other more than the President. They are scared of him. I’ve said all along their best ticket is Yang and Gabbard in no particular order. I hope they get posts in President Trump’s cabinet post election. [@20952,IstillmissEP]
+ 1

monte3 · 70-79, M
[@1158,Jackjjacksonjr] now what perditions are these? The ones you claim I made before I was on SW? Those predictions you that you are hearing right now? Seriously hallucinations are a sign of mental collapse.
But I just add it to your claim that I am a racist but you won’t back it up. Or 5hat is am someone other than who I claim to be but won’t elaborate.
+ 1

QuixoticSoul · 36-40, M
[@1024993,WalkingOnTheMilkyWay] Complicated or not, it is a world with effective transportation methods, which allows comparative advantage to play a powerful and inescapable role.

ZenPearl · F
Dude, stop being so hurt by someone's [i]opinion. [/i] That's ridiculous. Yes, there are conspiracies, and someone saying you're crazy is merely an opinion. You can't live in fear!💪
+ 4

soar2newhighs
Someone posted yesterday, showing pages of a book by Dean Koontz and very interesting, as this was in '81 and in it he talks about Wuhan the biological agents that were created in labs there. Biological weapons/warfare is nothing new. Camp 731 in China under the Japanese for example. Anyway, I wonder if on the release of this book anyone in that field took serious note as to what Koontz had written.
+ 3 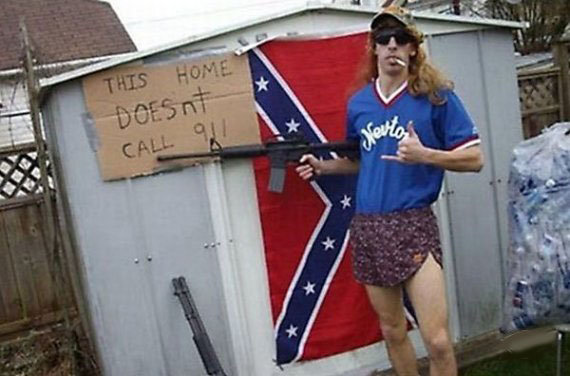