What is your biggest regret

Myne without doubt is my suicide attempt 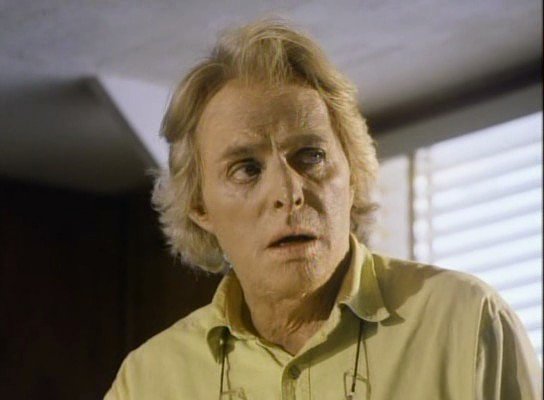 The scars came from a 1967 incident in New York's Central Park in which, under the influence of drugs, he set himself on fire, burning more than 70% of his body. He spent a year in recovery, gave up drug use and ultimately began training at The Actors Studio.
+ 1