Dull af, and think that you should get a trophy and notoriety for having the courage to be "odd"

I apparently can't reject you for being tiresome talent-less troll, you get to accuse me of being a bigot, if I am not a customer for your self indulgent theatrics under the guise of being a part of a minority.

Every game you'll ever play, I've already won a dozen times against people exactly like you. You should be thankful I have better things to focus on. 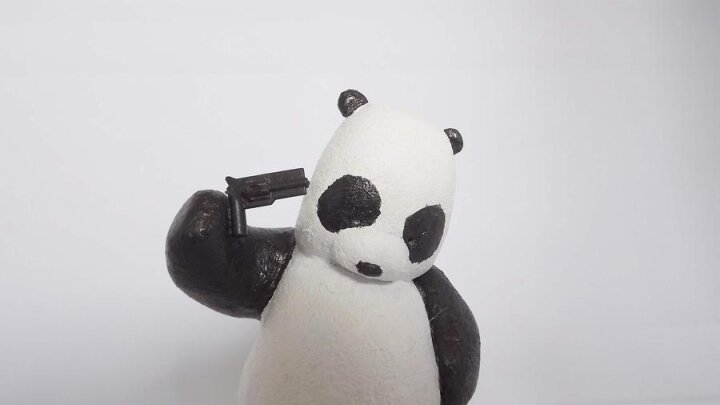 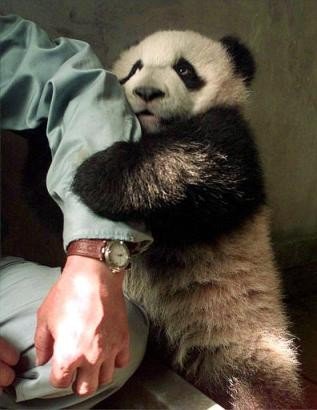 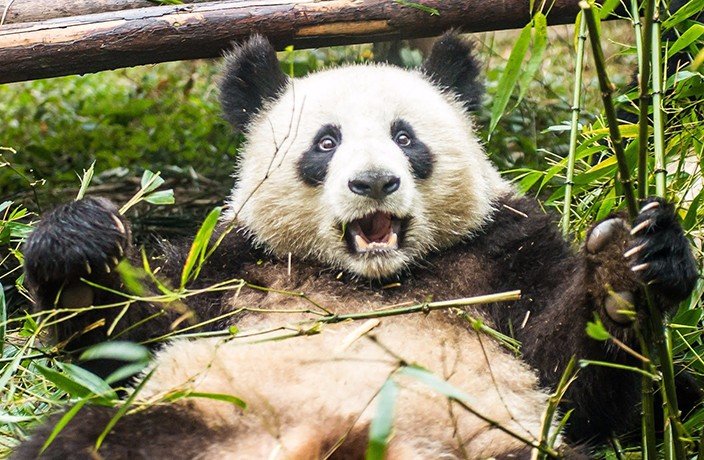 Bushmanoz
Don't waste your time with them Miram, those sort of people just love to be angry at someone. focus on your own stuff right now, we know the person you are
+ 2

What a disgusting fake they are.
+ 1

Rolexeo · 22-25, M
Bigot has to be the dumbest word with the dumbest implication ever. "Oh, you don't like me so there's something wrong with you." Such narcissism. If somebody doesn't like me for whatever reason I'm not gonna cry about it.
+ 1

summersong · F
Ugh I haven’t been so annoyed by one person since i was married...
+ 5

Novascel · M
That weirdo who says they love u?
+ 1

Novascel · M
[@542305,Miram] Yeah, he's always been climbing on my posts or Aly's whenever it comes to pregnancy or miscarriage to say something obnoxious. I know he does it to other people, but he really likes to needle when it comes to those posts in particular😩
+ 1 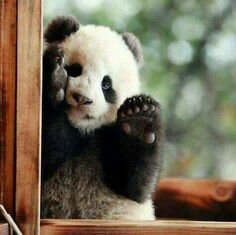 PepsiColaP · 22-25, F
I have some ideas who it may be behind that account but either way it's kinda disturbing how obsessive they are
+ 0 · Reply · 4 days ago4 d
View 2 more replies » 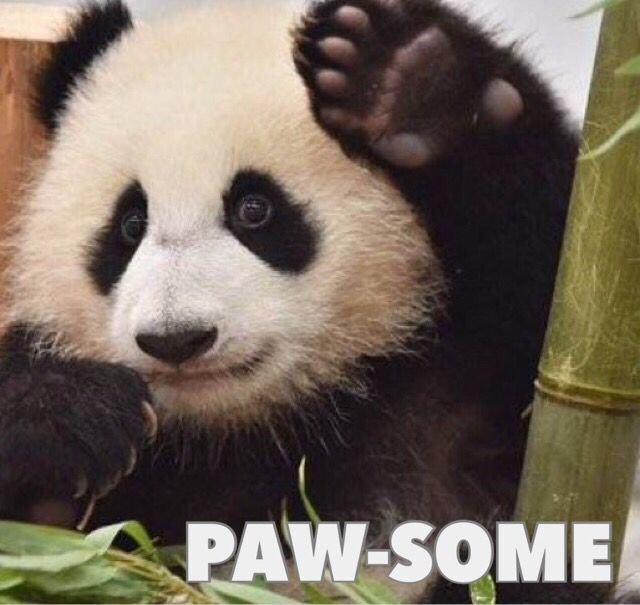 Coppercoil · M
Have you heard about poor old coppy? You should feel bad for him.
+ 1