SW Just Made A Subtle, But Poignant Stand Against BLM

They got rid of all the ethnic emojis! It was a little offensive when they all had to sit at the back of the emoji pages, but now they've been cleansed completely. D:

It feels almost like being a little girl again, when I had to play with white Barbie dolls. Thanks, SW. 😒
+ 5 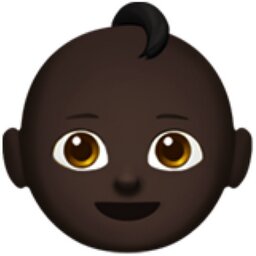 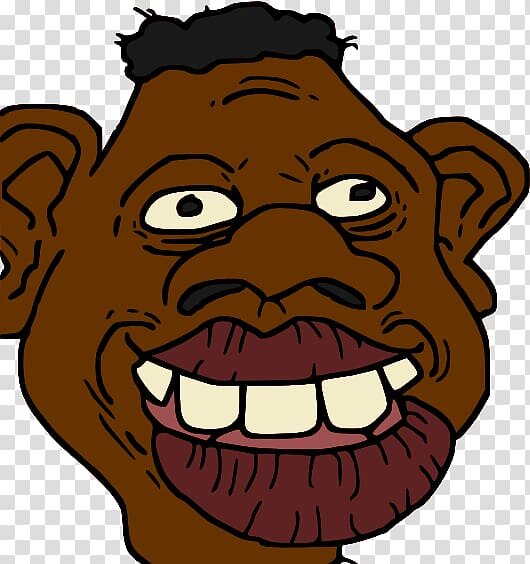 SnailTeeth · 36-40, M
[@2021,MarineBob] Sorry Bob, your sentiments aren't appreciated here. I just left your earlier reply up, so that people would know who to block.