I Want To Talk About Community

A couple of months ago an idiot tried to set fire to the pizza restaurant (Comet Ping Pong) that was the supposed site of the Hillary Clinton "pizzagate" conspiracy nonsense. 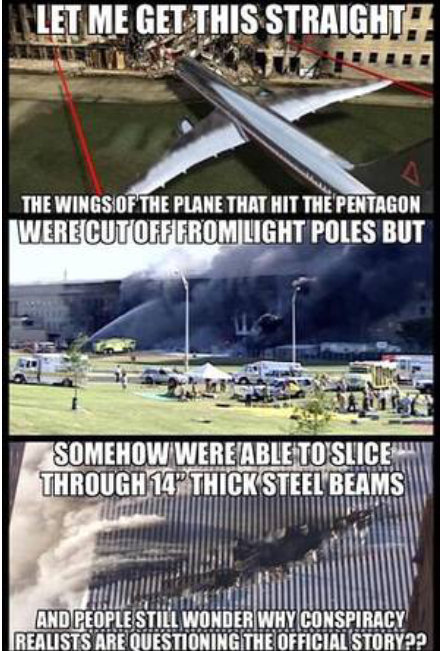