Remove Ads Get VIP
Home Groups People
The Sweet Life at Home! I pretty much grew up in a microcosm of love and sa... | I Love Nature | Similar Worlds
This post may contain Mildly Adult content.
I Love Nature
Follow
Mildly Adult
No Notifications

The Sweet Life at Home!

I pretty much grew up in a microcosm of love and safety. Our farm to the south west of Harare never got focussed on by any militants even during the worst of the Mugabe years. It always seemed that the bribes my father paid every month were enough for the local officials to safeguard our possessions, and we have been supplying food to them long enough for them to appreciate the fact that there was nothing to gain.

I was born in 1997 in the early summer, and for most of my life during the summer the only time you would see me dressed would be if I was going to school! I was a child of Nature even into my teenage years and beyond now during the hot Zimbabwean summers. I love nature, and my friends who came to visit, even to stay were like me so much in this regard whether they were Rhodesian or Zimbabwean!

We do have some nasty and very poisonous snakes in the grasslands, and insects you might not want to meet! But we never felt their threat, there was enough human activity for the green to be safe enough for us. As a child we used to tease the scorpions! 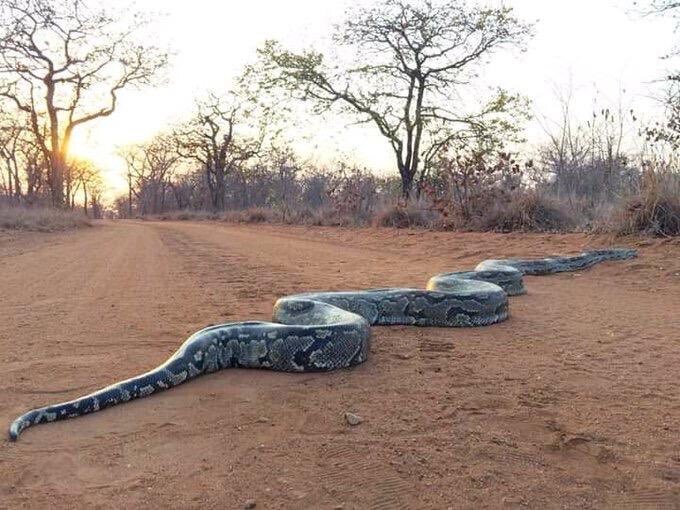 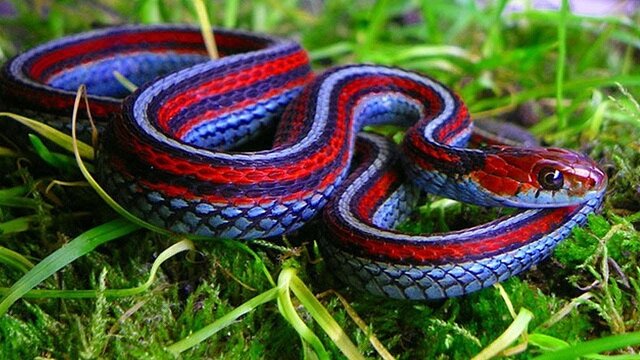 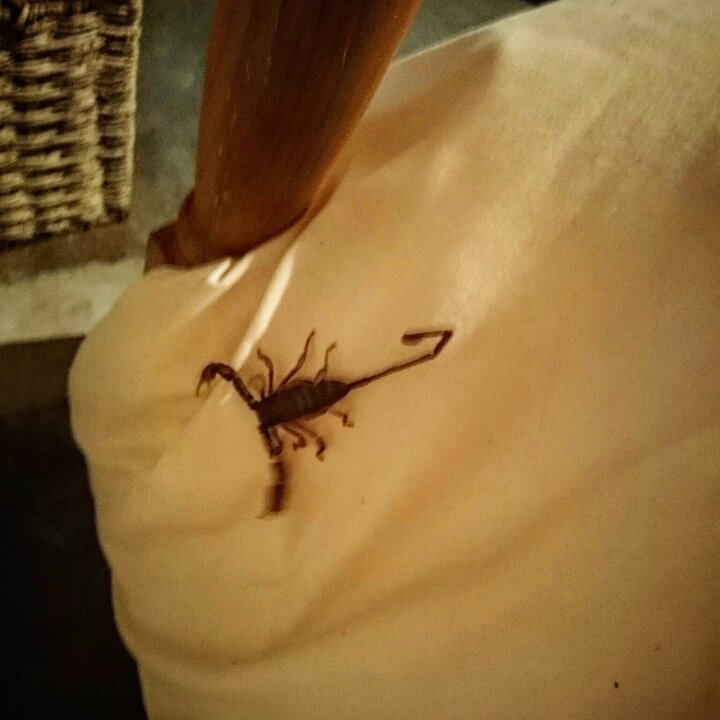 Even as a teenager I would roam about, wearing boots but little else and even drive the 4x4 naked but for cowgirl boots! It was just the way I was, and still am, and I never got a problem from any of my family for it. In Zimbabwe Nature is still not a squandered resource, although the lands humans use are encroaching on the lands the wild beasts occupy!

I love Zim and have some close friends from there. Last time i was there we went down to Beitbridge. I calculated the number of 'police checks' from Bulaweyo and on average it was one every 10-11 km. We were in an NGO vehicle so they waved us through. I've heard they have cleaned that fundraising up a little - not sure.

nudydude · 56-60, M
The natural way is the best way. Nice you have that freedom. for myself, I prefer to be barefoot and nude, but with snakes and scorpions I understand the boots.

At home do you go barefoot? hee hee 🤭

PhoenixPhail · M
Poisonous as those snakes may be, they're very beautiful. I don't care for the scorpion, however. It's an amazing piece of engineering, but I'd rather appreciate it from a distance.
+ 0 · Reply · Sep 30, 2020
1-7 of 7
8134 people following
I Love Nature Personal Stories, Advice, and Support