the problem with feminazis is.... "as portrayed on the news is that th... | Community | Similar Worlds
This post may contain Mildly Adult content.
Community
Follow
Mildly AdultRandom
No Notifications
Only logged in members can reply and interact with the post.
Join Similar Worlds today »

the problem with feminazis is....

We have middle eastern feminism, which are women fighting for basic human rights

Then we have a bunch of spoiled c**ts in the west that call themselves feminists, that are nothing more than attention whores..."

this statement was so good i had to share 🤷‍♀️ it's true. you whores are degressing the progression of actual feminism with your laughable hypocrisy 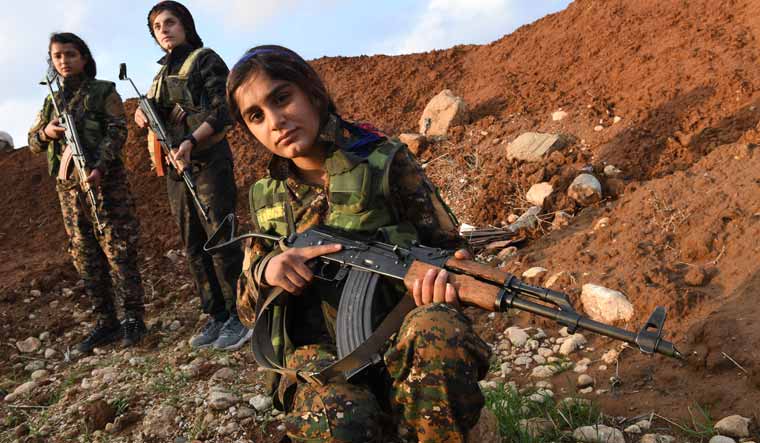 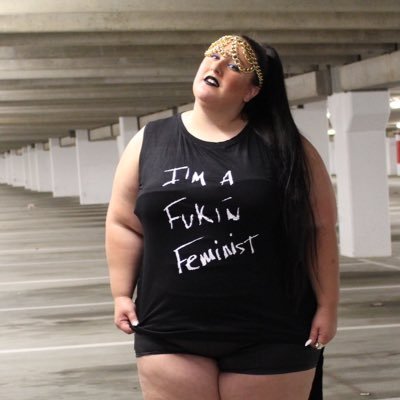 Whining about bullshit while stuffing their faces with ham sandwiches, too fat and stupid to get a job, complaining on social media about how hard they have it... 🙄
+ 0 · Reply · Jun 7, 2021

mysteryespresso ·
I support you. You're so young yet so wise.
+ 2