What's the male version of being a "Karen"? There isn't... | Community | Similar Worlds
Community
Follow
Random
No Notifications
Only logged in members can reply and interact with the post.
Join Similar Worlds today »

What's the male version of being a "Karen"?

I think the term was coined with good intention - to call out the entitled abusers of privilege - but is now overused and I fear it's becoming just another tool to shame women for having opinions.

Bubbles · 31-35, F
I think the name Chad has always been thrown around as a name that people stereotype as a certain way.
+ 3

plungesponge · 36-40, M
Right now, there is real violence happening in the Karen State and the Karen National Union. 🤣
+ 1

Reject · 26-30, M
[@336933,PoizonApple] Yeah! I mean the male version of an entitled abuser of privilege does sound about right for mansplaining. The main difference is it’s just not a name. I’ve seen a lot of expamples in the comments, but none of them are quite as prevalent as Karen. 😅 That name is so bad now I remember reading in stats Canada that not one baby has been named “Karen” Since November 13, 2019.
+ 0 · Reply · Jun 4, 2021

Jessichaos · 22-25, F
I mean I got called a Karen for calling out a dude asking stupid questions, saying I was a Karen looking for reasons to excommunicate. 🤣 It's losing any useful meaning.
+ 1

Doomflower · 36-40, F
It's too much like how incels call handsome guys "Chad" and hot girls "Stacy" and regular girls "Rebecca."

It has ruined a name, several hairstyles, and asking to speak to management if you're upset about some service.
+ 1

Doomflower · 36-40, F
[@336933,PoizonApple] I am a fan of r/inceltear, r/niceguys, r/creepypms, r/neckbeards, etc. Sometimes depending on the group the names change. I think I've also heard hot girls called "Ashley" as well.
+ 2

SW User
We used to call them crackheads
+ 1

Grateful4you · 61-69, M
[@429468,ragingfire] Some are called Darrens. Quite frankly, I don't find these maladaptive, ridiculous behaviors funny. The quality of a civilization is defined by it's seeking beauty, transcending that which is pedestrian, hateful, loud and hurtful. When we display these behaviors we encourage and become just as much a participant in what we pretend to disdain.
+ 0 · Reply · Jun 4, 2021

Sorry to anyone that has those names 😂
+ 3 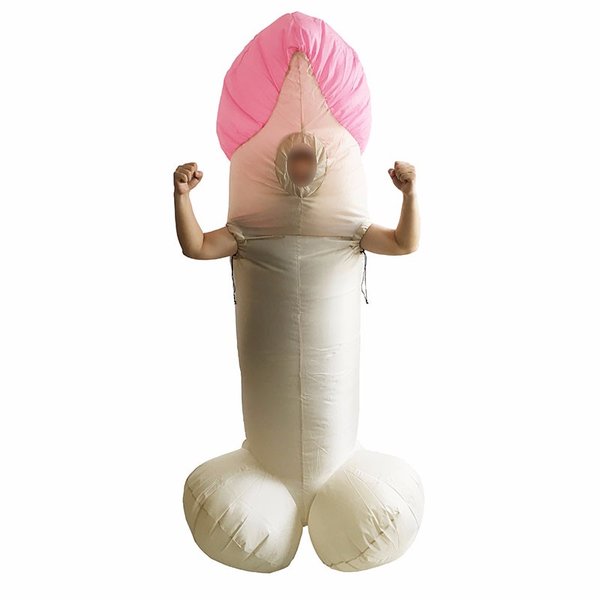 Dick probably covers it, but it is more broadly applied
+ 1

Usedtohaveanoffensiveusername · 61-69, M
what about Bubba?
+ 1