Home Groups People
For those who celebrate Thanksgiving, what kind of pies do you make or bu... | Community | Similar Worlds
Community
Follow
No Notifications
Only logged in members can reply and interact with the post.
Join Similar Worlds today »

For those who celebrate Thanksgiving, what kind of pies do you make or buy?

And what's your favorite.
Mine is warm Dutch apple with vanilla ice cream on top!

Penny · 41-45, F
I'm not much for pie in general but I do love pumpkin pie. Only pie I ever make really though it's easy to buy premade at the grocery store. Pumpkin pie with sweetened whipped cream yum.
+ 1 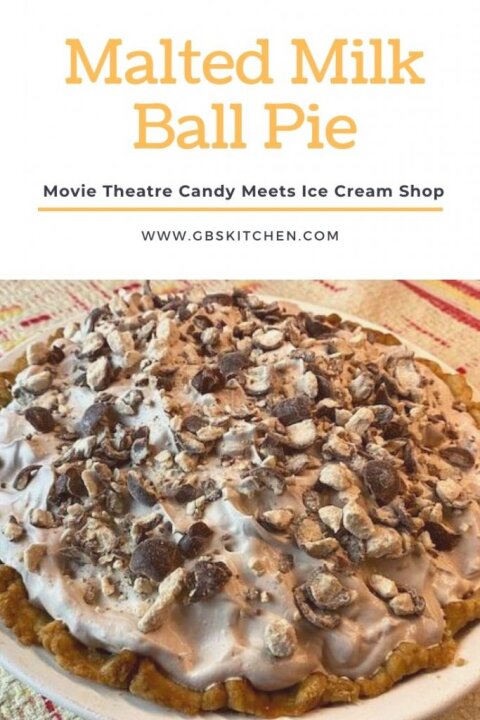 hlpflwthat · M
We usually have a pumpkin and a pecan pie. Just doing pumpkin for the crowd of 4 this year. Mama also does a mean French silk and the chocoholics sometimes insist on that instead of pecan.
+ 1

kanha · 31-35, M
i dont buy pies but cook my own as i desire to deviate from routine
i made the apple and plum with coating of chocolate resting on a plum cake,,,sheath slice
+ 1

Magenta · F
I always make a chocolate one and I also like pumpkin.
+ 1