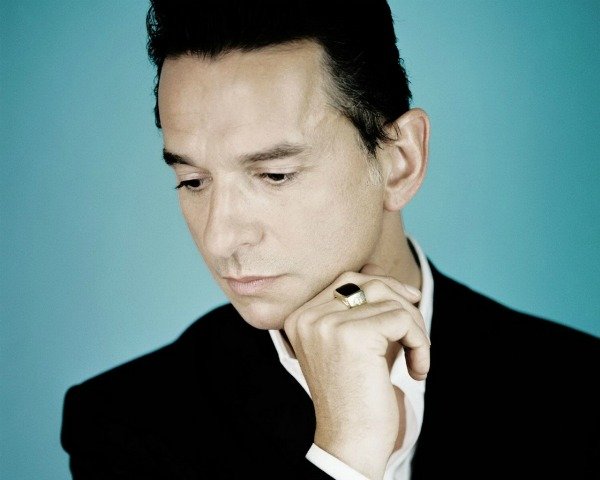 Notifications: · Newest First
Subscribe
Can identity politics be a good thing?
I dunno. Am in two minds.

HoraceGreenley · 56-60, M
Narcissism and Identity Politics, which are the outgrowth of Political Correctness, has lead the repudiation of the Left's politics as seen in this election.
1 · Reply · Nov 19, 2016 | ·

adshaw · 31-35, M
First and foremost the politician should be appealing to his countrymen. Not a special interest group within, nor a corporate entity or internationalists. However this has been neglected so badly in the West, to the point of stupidity, that a redress is going to appear extreme when coming from such a position. We have been brainwashed to associate anything but vanilla patriotism as nasty, to accept that modern values are all about unity rather than identity and reality; and we are the poorer for it. It is no coincidence that anything tinged with national or even local pride is hastily derided by the upper echelons.
0 · Reply · Nov 19, 2016 | ·

Trying to categorise oneself as an identity is ultimately fruitless.

Xuan12 · 31-35, M
Identity politics can bring a specific group of people together, but it has the nasty side effects or marginalizing their important differences, and creating animosity between groups of different identities. For instance, when you think of feminism, who do you envision? Likely a youngish white woman. There's nothing wrong with youngish white women, but in the identity of feminism, their narrative is the dominant one, overpowering the voices of black women, asian women, native women, etc. While they may have similar desires in one aspect of their identity, the dominant narrative of the movement does little to take into account the problems facing it's other members. Black women, who care about feminist issues also have issues to deal with concerning their race, something largely undressed by the feminist movement. Likewise, men who are sympathetic to the feminist movement are generally marginalized as well, simply due to their identity. It produces situations wherein movements are unresponsive to certain needs of their members, or even unreceptive to other groups merely due to identity. If it's not "x", why do we care? Or, if you're not "X", you can't participate. Identity politics also feeds on adversarial identities. People who aren't to be trusted, or are to be opposed merely based on identity. Like well meaning males who are ignored, or even slighted by the feminist movement at times (I'm not meaning to pick on them for any particular reason, it's just an example, happens in all such groups). This natural tension can alienate men and in turn strengthen the adversarial dynamic between groups. To change the example up a bit, how often is there a news report about some altercation between a black guy and a white guy, and the comment section is literally bursting with "Typical n*****", or "F***ing Klansman!" The response automatically becomes racial, even if the actual event had little or no racial motivation, people automatically see it that way, a clash of identities. And while racism, feminism, religion, etc, are all important topics, and there are real tensions, working through identity politics to try to change them can be destructive if it's not carefully tempered. We all know of one extreme example wherein a fellow tried to promote the "master race". When identity groups aren't grounded in universal ideals typical of liberal democracies (Liberté, égalité, fraternité for example), it becomes about promotion of the identity above all else. And while the moderate and well meaning members will drop out as the group moves toward extremes, those undaunted by extremism and committed to the identity become more and more radical. Then you end up with extremist groups. So while identity politics can be useful for mobilizing groups of people for important social reasons, identity itself cannot become the core of the movement. Most of these groups have at some time or another said that they're working for justice and equality, and that's how it should be, because if it deviates from a foundation in universal ideals, it can potentially become quite dangerous. I would personally prefer if such movements were not necessary, but the world isn't perfect.
0 · Reply · Nov 20, 2016 | ·
1-7 of 7
Write a comment...
9194 people say
Politics Personal Stories, Advice, and Support