A new article published in the Journal of American Psychoanalytic Association labels “whiteness” a “malignant, parasitic-like condition that is “nearly impossible to eliminate.”

Moss argues there is “not yet a permanent cure.”

The article was written by Donald Moss who has written extensively on masculinity and whiteness issues. 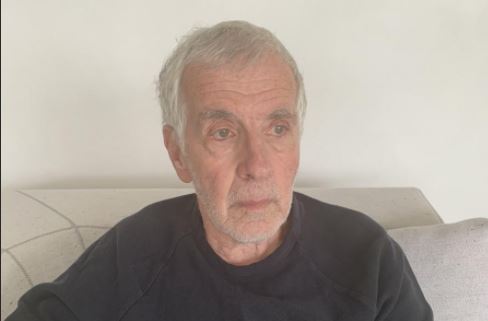 Damn, this smells a lot like the anti-Semitic rants that preceded WWII
The left is officially insane.

HoraceGreenley · 56-60, M
Let me guess, he also believes in "Toxic Masculinity" as well. 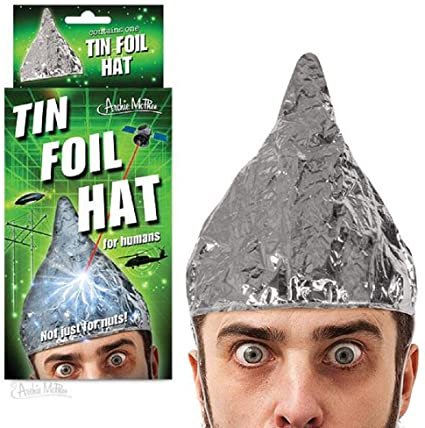 soar2newhighs
His fifteen minutes of fame is fleeting, his spotlight dimming. Grasping for straws.
+ 1