Mystery PAC Funds Political Novice Who Doesn't Campaign But Has Same Last Name as Incumbent Democratic to Help Republican Win by 32 Votes. Where? 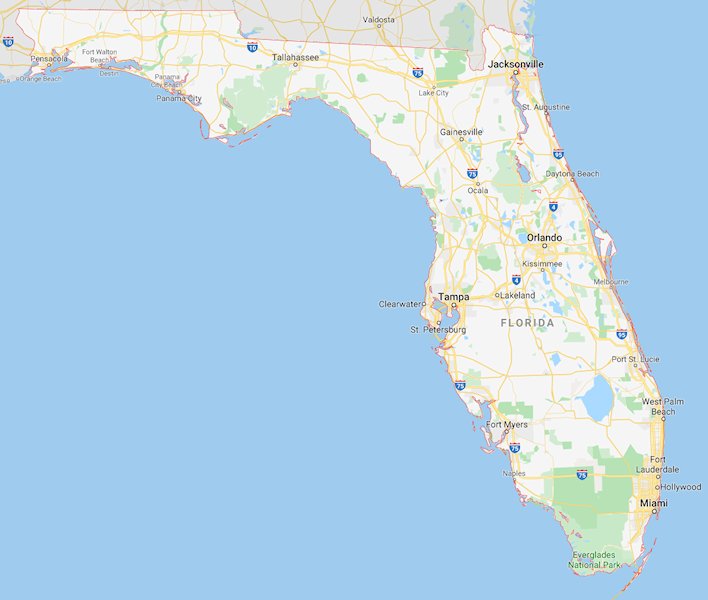 [quote]A month before Election Day in Florida a mysterious company called Proclivity, Inc. contributed $550,000 to a pair of newly formed political action committees in the state.

Two days later, the money flowed from the PACs to an Orlando-area print and advertising firm.

Shortly thereafter, came a torrent of nearly identical political fliers seemingly intended to siphon away support from Democratic candidates by tricking voters into casting their ballots for purported spoiler candidates who demonstrated no real interest in getting elected. None, for example, engaged in typical campaigning activities or raised significant funds.

In one case, the mailers appear to have helped a Republican—a co-founder of Latinas For Trump—unseat the Democratic incumbent in a state Senate race by a razor-thin margin of just 32 votes.[/quote]

PhpPhoenix · 31-35, M
[@31716,beckyromero] "Unfortunately, our website is currently unavailable in most European countries. We are engaged on the issue and committed to looking at options that support our full range of digital offerings to the EU market. We continue to identify technical compliance solutions that will provide all readers with our award-winning journalism." 😟
+ 0 · Reply · Nov 24, 2020

Basically the article talks about fake candidates running as NPA (no party association) who don't have a snowball's chance in hell of winning but can pull some votes from naive voters by either confusing voters with the same last name as another candidate, etc.
+ 1

windinhishair · 61-69, M
Of course it was Florida. These people actually sometimes get elected. Texas has a rich history of electing bogus politicians with familiar names. Here is one of my favorites.

Yarbrough ran for the Texas Supreme Court in 1976 claiming that God wanted him to run for that office. Yarbrough defeated a well-respected judge, Charles Barrow, in the Democratic Party primary, mainly because most voters confused him with either Don Yarborough (who had run for Governor before) or Senator Ralph Yarborough.

Yarbrough's election to the Supreme Court was in spite of various scandals, such as being indicted for forging an auto registration and lying to a grand jury. Yarbrough resigned from the Texas Supreme Court in July 1977. He was convicted of lying to the grand jury in January 1978 and he fled with his family to Grenada in 1981.

Grenada refused to extradite Yarbrough and he attended St. George's University School of Medicine (SGUSOM). However, while attending classes at SGUSOM's campus in St. Vincent and the Grenadines in 1983, he was arrested by U.S. consular officials. Yarbrough was sentenced to six years in federal prison in 1986 for bribery. Yarbrough, Federal Bureau of Prisons #36007-079, was released on March 8, 1990. He died on August 12, 2017, in Orlando, Florida.[/quote]
+ 1