Home Groups People
Why Shouldn't President Biden Appoint Me to SCOTUS When Clarence Thoma... | Politics | Similar Worlds
Politics
Follow
No Notifications
Only logged in members can reply and interact with the post.
Join Similar Worlds today »

Why Shouldn't President Biden Appoint Me to SCOTUS When Clarence Thomas retires?

After all, Trump just nominated and Moscow Mitch's Senate just confirmed Kathryn Kimball Mizelle, 33, to a lifetime appointment on U.S. District Court for the Middle District of Florida.

But, still, the American Bar Association previously deemed Mizelle, “Not Qualified” for a federal judgeship.

Mizelle has never "tried a case, civil or criminal, as lead or co-counsel" since passing the bar.

Could it be Republicans confirmed her because she is a member of the Federalist Society?

Or is it because Mizelle called Clarence Thomas "the greatest living American"? 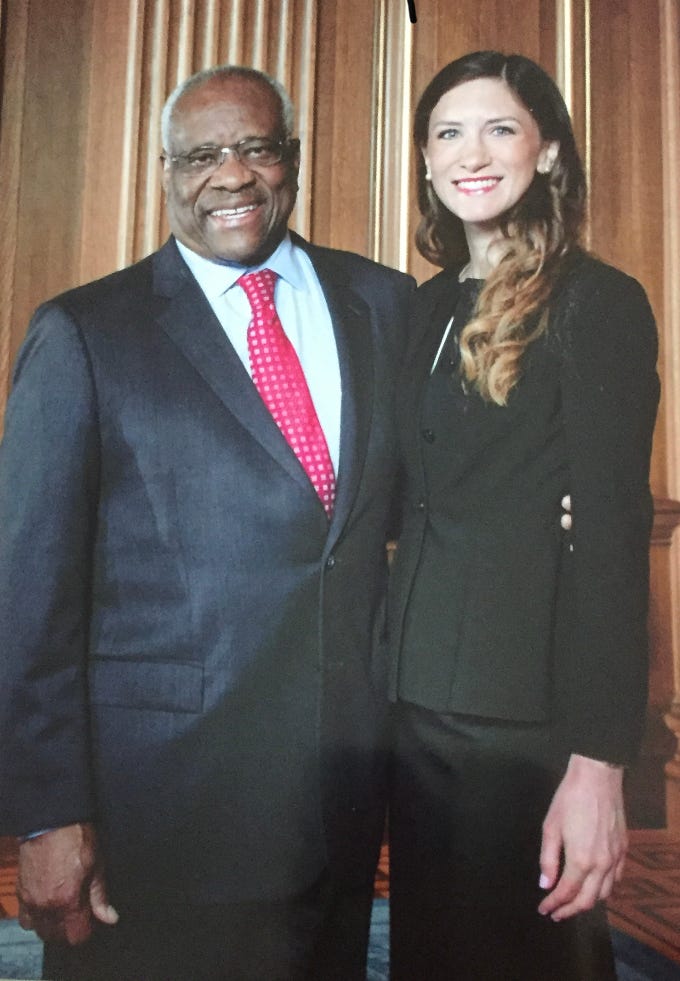 Wolf90 · 31-35, M
I'm tempted to make a joke about what you your rulings would be in spanking or public nudity related cases here but that would probably get me in too much trouble when you do get appointed.... 🤐

But seriously, she has No courtroom experience? That is insane! Although, considering some of Trumps moves of late, maybe not that insane!
+ 0 · Reply · Nov 22, 2020

beckyromero · 31-35, F
[quote]I'm tempted to make a joke about what you your rulings would be in spanking or public nudity related cases here but that would probably get me in too much trouble when you do get appointed...[/quote]

Given that in today's climate... 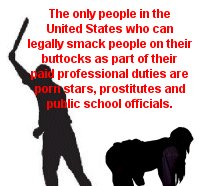 ... my rulings would be to uphold most anti-spanking laws when minors are concerned and liberalize public nudity.

The government has no business requiring or condoning school officials to spank minors.

And upholding as legal the spanking of an 18-year old girl (as was done in one case) simply because she is attending high school (as required by law) and therefore has to obey the school rules or be spanked (in this case it was by a male, too) is an outrage.
+ 1

JoePourMan · 61-69, M
If your resume compares to this, I think you have a legitimate argument.

Before becoming a judge, Mizelle was an associate at Jones Day. There she worked on civil and criminal litigation and appeals.
+ 0 · Reply · Nov 22, 2020

Ohhh! Wow! What did she major in at Covenant College?

I think she was thinking about biology before settling in economics. But, who knows. She may very well be quite intelligent. And maybe shuffling papers around in judicial offices for half a decade may have given her some sort of glimpse into how government works.

But if you think clerking a few years here and there matches up to the experience of current Supremes - pre-Trump - go for it.

You Trumpets like to sneer and roll your eyes at the so-called liberal educated elite.

But I've read and studied the U.S. Constitution as well. And, unlike Trump, I understand it.
+ 1

LvChris · 41-45, M
Not even the first one they've crammed through with zero trial experience.
+ 2