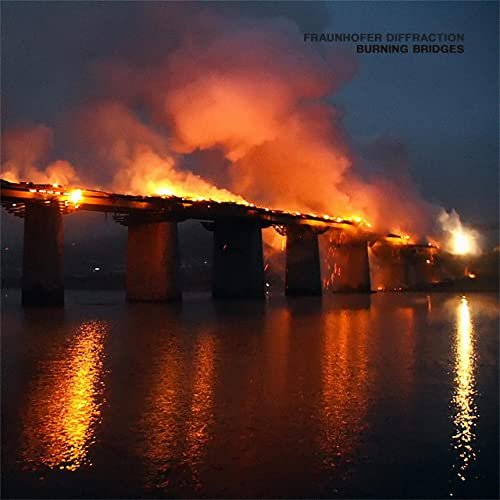 Mildly Adult · Notifications: · Newest First
Subscribe
Most of Hillary's supporters at this stage haven't put themselves out there.
the way this guy did: https://medium.com/@milobela/the-leftist-case-for-clinton-c5de3dfd8a67#.y8a57gdif

or such. I think there's a huge column of Hillary Supporters that after the Bruising Primary and Out of fear of getting death threats from Rabid #stillfeelingthebern types are just not copping to it.

I voted for Bernie and honestly I still wish for a Lefty like him in the White house but I'm not an ungrateful bastard that will look the gift horse of all the money clinton's donors have spent in the face and be like NAHHHH.

I'm not a Republican and honestly for far too long of my political experience there have been more conservatives than Liberals.

We've been out numbered all along and the other side is not only Stupid but Crazy to boot.
I mean http://www.motherjones.com/mojo/2013/07/house-republicans-defund-acorn-again

It's leadership might be smarter than the base but the Base is at troglodyte doesn't even factcheck shit before passing it on and or refuses to accept Snopes out of Alleged Bias.

How many Fact checkers do they need it from that Prove http://www.politico.com/blogs/media/2013/05/study-politifact-says-republicans-lie-more-164943

before they accept the basic premise?

Either event I think the big annoyance for me is that For all I've done to alert Republican voters to Leadership lying to them they aren't listening. http://www.msnbc.com/rachel-maddow-show/what-the-gop-calls-jobs-bill

Jon Boehner for years had his base controlled and told them things like the Republicans HAD jobs bills the Democrats were just obstructing them. Of course he left out the important part. Independent analysis revealed the "jobs bills" that were being blocked didn't create many if any jobs. http://www.politicususa.com/2014/09/08/40-jobs-bills-john-boehner-claims-house-republicans-passed-create-jobs.html

But leadership has lied to the American people for Years and I've been pointing it out and screaming from the Wilderness for years.

The voters aren't listening. I wish they were.