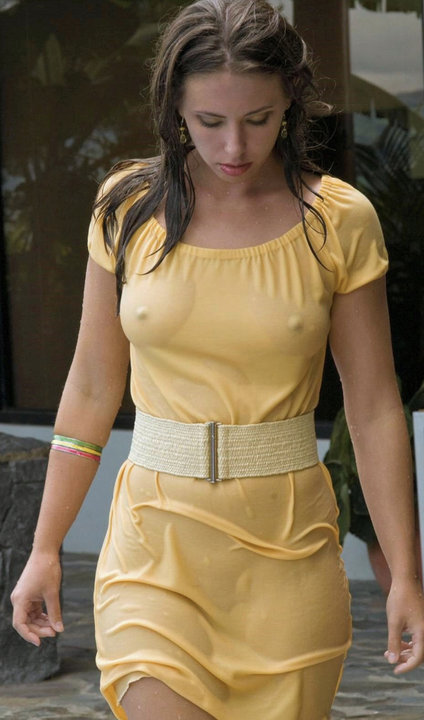 Notifications: · Newest First
Subscribe
If you are going to lie, make it a whopper Uncle Joe
If you are going to make up a brag about your academic record and lie at least say you finished first in your class not top half, that is loser stuff. Three degrees why not 7 or 8. Don’t just claim full academic scholarship say they paid tuition, room and board and gave you a Mercedes to drive.

[quote] Biden graduated from Syracuse University’s law school in 1968, but not in the top half of his class. He also did not receive three undergraduate degrees. And, according to a September 1987 Newsweek report, Biden didn’t attend law school on a full academic scholarship, either.[/quote]