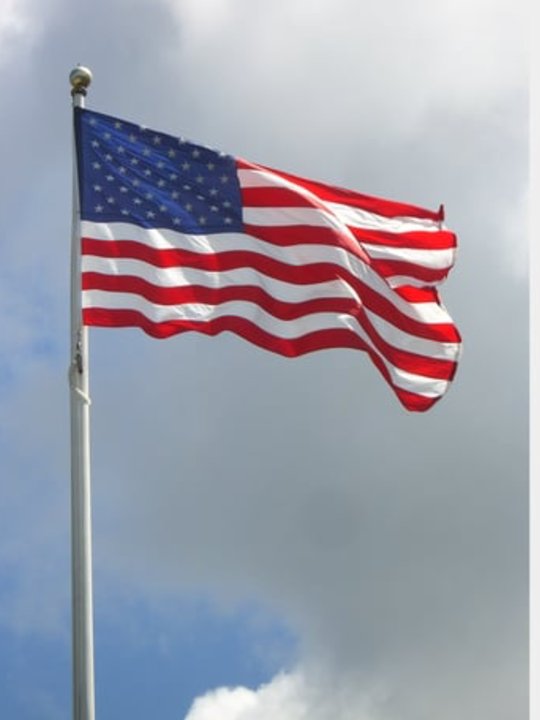 It looks like everything is unraveling now on the deep state. They are running scared and screaming loudly. Becoming exposed before all of us to view who have discerning eyes. The weaponization of US intelligence agencies by the Obama administration against the Trump campaign and the American people is becoming glaringly evident with each passing day. Watergate times ten and very few in the MSM refuse to cover this treason but rather just choose to ignore it. Justice is coming, yes justice is coming, despite the Pravda MSM media ignoring everything so far.

Obamagate is heating up. The dominoes are starting to fall. John Brennan is a disgrace, a pile of deep state manure. This man had the audacity to go on twitter and scream against Trump. Those screaming loudest apparently have a lot to hide.

Abrienda · 22-25, F
Not just him but if you read the two memos the whole upper management of your FBI was also corrupted. Both the CIA and FBI lied about the dossier but what is more of a worry is Not ONE agent had enough integrity to publically blow a whistle on what was going on in either agency.
0 · Reply · Mar 6, 2018 | ·
1-1 of 1
Write a comment...
9203 people say
Politics Personal Stories, Advice, and Support