What do you think of this? I found this in my gallery. A charcoal art of me... | I Ask Questions | Similar Worlds
I Ask Questions
Follow
Random
No Notifications
Only logged in members can reply and interact with the post.
Join Similar Worlds today »

What do you think of this?

I found this in my gallery. A charcoal art of me at an amusement park done before we had kids. Far from what I really look like, but I find it alright.

Rooster · M
I remember those at fairs and such but never had one done.
Looks like good work though!
We just had a picture taken many years ago in the old Gold rush town of Volcano. Still gets some laughs! 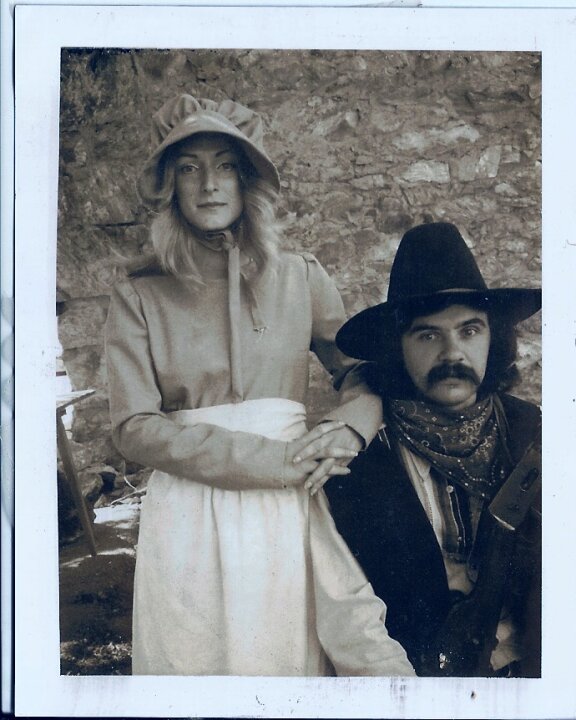 RobinPhoenix · M
At least you have a nice drawing as a memory of your time at that park. Hope, it´s not the only nice or happy memory of that time :)
+ 2

DawsonsGrove · 51-55, F
I have one of those old fashioned shots somewhere at home taken when I was 15 at Busch Gardens
+ 2