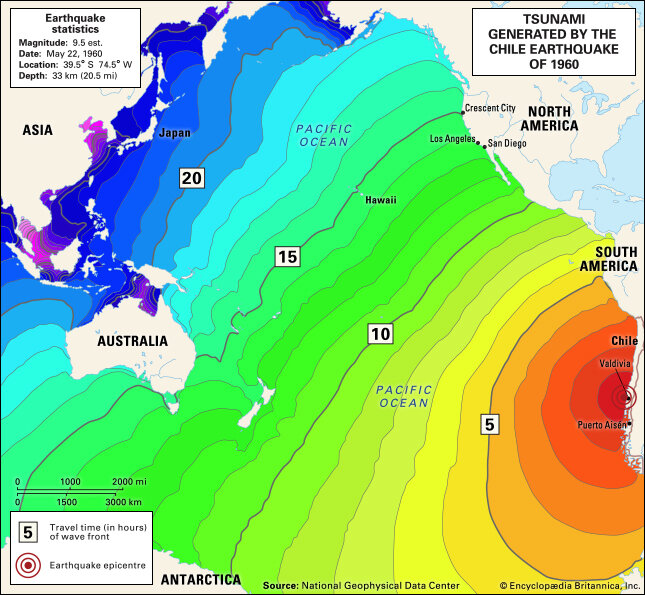 Notifications: · Newest First
Me Too
The largest recorded earthquake...

While stronger earthquakes likely occurred prior, this was the most powerful recorded by modern monitoring equipment - a magnitude 9.5 according to the US Geological Survey.

Foreshocks around magnitude 7.0-7.5 drove many out of their homes. This likely saved lives; as people were outside when the more powerful shock caused buildings to collapse.

Most of the deaths occurred from the resulting tsunamis; with waves up to 82 feet (25 m) high in Chile. Waves reached as far as Japan, Hawaii, Australia and the Philippines among others. 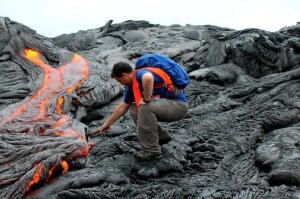