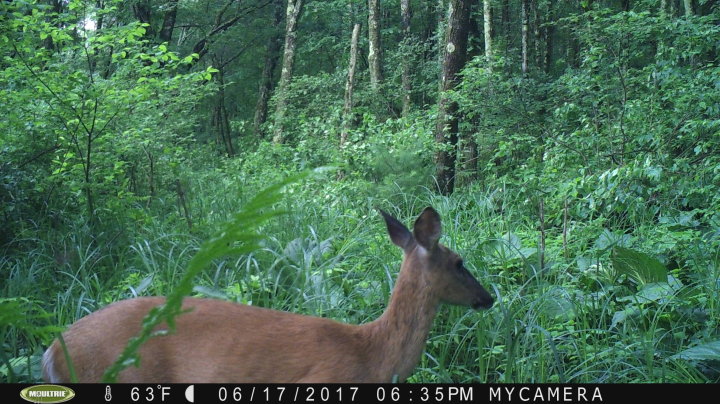 Notifications: · Newest First
Subscribe
Yes or No to this song?
Music today in general SUCKS...due to there no longer being young kids wanting to learn how to play the drums or how to play the guitar, instead they're into rap/crap, their Iphones/social media, video games.....However, I heard this NEW young rock band of young guys playing ROCK N ROLL, while I was listening to my state's local HARD ROCK radio station, and this band blew me away, and gave me hope that ROCK N ROLL/HEAVY METAL music will NEVER die.<iframe width="853" height="480" src="https://www.youtube.com/embed/I8ygfX0BavM?list=RDI8ygfX0BavM" frameborder="0" allow="accelerometer; autoplay; encrypted-media; gyroscope; picture-in-picture" allowfullscreen></iframe>

[@536400,ZedsLeppelin2] Taste is subjective, but I still think there's decent artists every now and then these days. Check out bandcamp. I find a lot of gems on there. People playing nice relaxing music with guitars and stuff.
1 · Reply · Nov 30, 2019 | ·

Josiah ·
You do know there's a whole living, breathing revival of Rock, right? The shit pop and rock in the radio and in the Grammys is only about 20 percent of the media being produced
0 · Reply · Aug 14, 2019 | ·

Cometogether · 36-40, M
Its very true that today not so many young people want to dive into music and learn how to play. I think its cuz we are living in an era of fast consumption. Its a long track to learn how to properly play something . and i think the trends change much faster than that unfortunately. I am from Turkey and its the same in here as well. The new songs are generally hiphop or just covers of old songs
0 · Reply · Apr 22, 2020 | ·
1-9 of 9
Write a comment...
24070 people say
Music Personal Stories, Advice, and Support