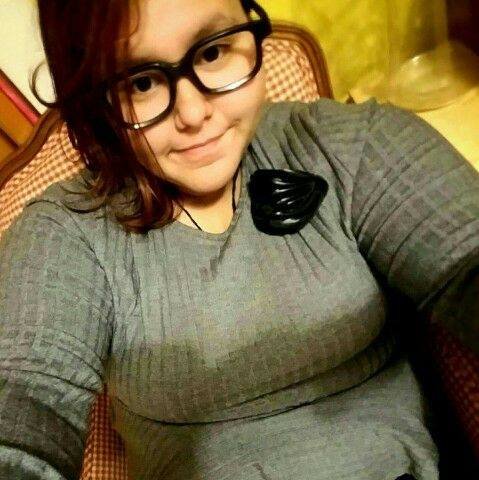 I Dread This Date

Follow
Notifications: · Newest First
(October 27)
I've started to always hate my birthday; ever since I was little bad things would happen on my birthday. My birthday theme song would HAVE to be "It's My Party". I would cry, or something bad would happen.

I thought my 13th birthday was going great, kids hyped up on soda and candy, all of us twerking our butts off and doing silly things we would regret tomorrow. We were basically practicing clubbing. Except that we all know that when clubbing happens, some major shit can go down, ESPECIALLY with hormonal teenagers. It was all going so well until some girls started crying over a guy! There goes my 13th.

Then on my 14th birthday I gave up having a party, so I could throw one for this boy I REALLY liked. Which was a big deal, because according to my friends I throw "Monster bashes". So on my birthday I was texting the guy, and a few days prior he had forced me to kiss him for this dare. He totally crushed me. I really liked him. I will admit it was partially my fault. I shouldn't have brought it up... I miss his friendship. I don't even like him that way anymore. Hopefully he forgives me... >&lt;

BOTTOM LINE:
I. HATE. MY. BIRTHDAY!