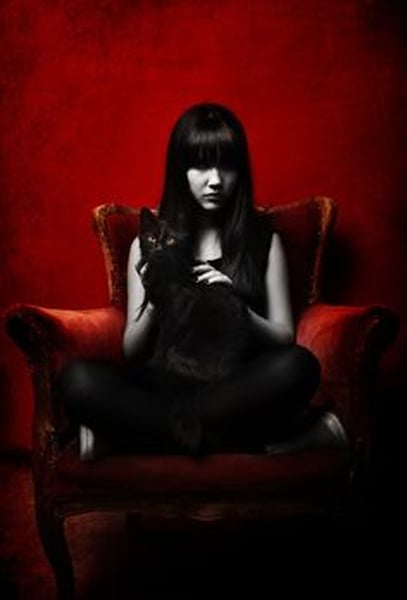 Notifications: · Newest First
Me Too
All Over A Bathroom Pass...... [b]I asked the teacher if I could go to the restroom and she gave me a bathroom pass and so off I went. They are in the form of necklaces so I just wore it over my neck and when I came b[/b][b]ack to class, the teacher asked me for it back. I tried to take it off but it won't come off.

Then I realized I had my hood on so I took my hood off and then tried to pull it off again and again, but it wouldn't come off.
So next thing I know I'm fumbling around like an annoyed cat trying to get it off but I couldn't get that stupid bathroom pass off. Then I started getting mad because I was standing in front of the class like a major dork trying to untangle it from my head but only kept making it worse and I could see that people in class were starting to snicker and laugh at me and that same teacher who witnessed me fall into a trash can before also broke into laughter and turned her back on me so I wouldn't see.

It didn't even occur to me to maybe take off my sweater and try to untangle it from there until five minutes later and after I had already made quite a show in front of the whole class with me fumbling with that stupid bathroom pass over my head.[/b]

Updated: 2 yrs ago
Content Rating: Non-Adult Group Members Report Group
Similar Worlds © 2020
Help/FAQ Privacy/Terms
All Over A Bathroom Pass...... ... | I Made A Fool Of Myself In Front Of The Whole Class | Replies | Similar Worlds