Not All Angels Are Good [Spirituality & Religion]

1 Peter 5:8: Just like God sent angels to help us, the enemy (Satan) also sends demons to hinder us. We must be sober and vigilant in the Word of God, to properly discern whose will we're walking in. 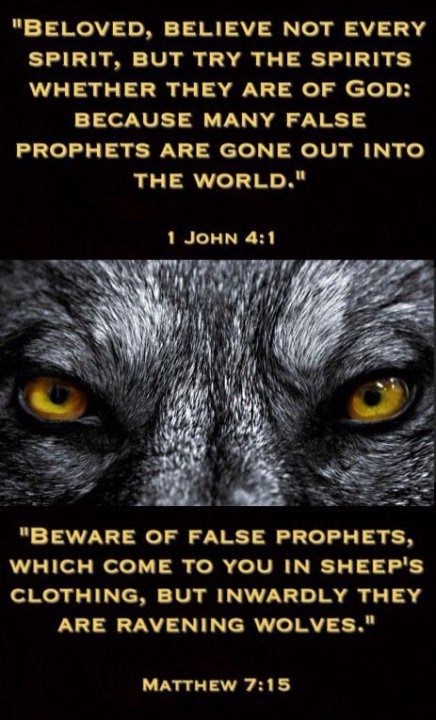 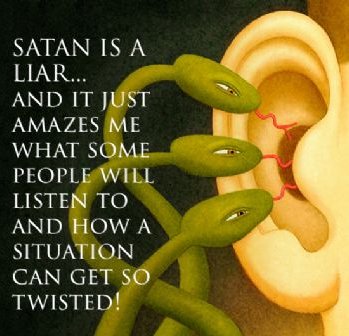 Daniel 10:12-13: The conversation that Daniel has with angel tells us there is a spiritual battle happening, especially in the realm of prayer. God's army always wins the victory, but that doesn't mean there's never a battle. 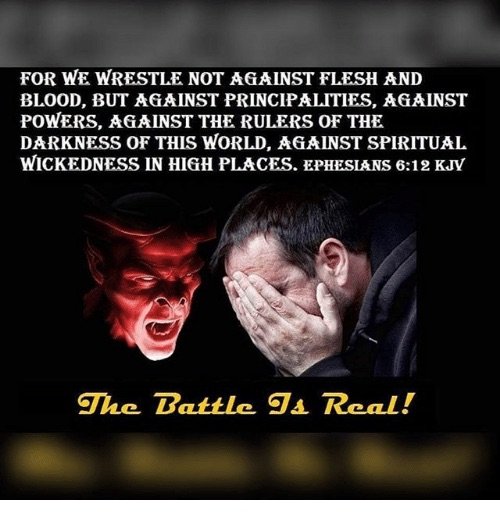 [/center]Satan is strong. God didn't tell us to fight him. Read it carefully. He said to [i]resist[/i] the devil, then he will flee from you. For example:

"In the name of Jesus, and by HIS authority, I command you, Satan and demons, to leave me and my house!" And they have to leave. They don't recognize our authority by ourselves, but [u]cannot resist[/u] the authority of Jesus Christ.