Love & Attraction > Romance
I Am a Big Romantic And Very Affectionate
Follow
Asking
No Notifications
Only logged in members can reply and interact with the post.
Join Similar Worlds today »

Poll
Yes
No
Show Results
You can only vote on one answer.
If a guy had a purity/promise ring unrelated to marriage or religion because he was saving himself for a special girl because he just wanted the first time to be with someone he was comfortable with would you still be interested in him? Like he always thought as a boy that the most romantic thing was to just wait for the right girl and give her the best gift he could that she could know she's his first (and hopefully only)?
To be fair no one ever wanted him too and he got called ugly as a boy but that's besides the point. This dude is ripped now and has changed.
What if that guy had never done ANYTHING and was really nervous at the prospect of touching you or being touched by you, like even smacking a girl's ass he got nervous about because he's a fairly big and strong guy and didn't want to hurt you? 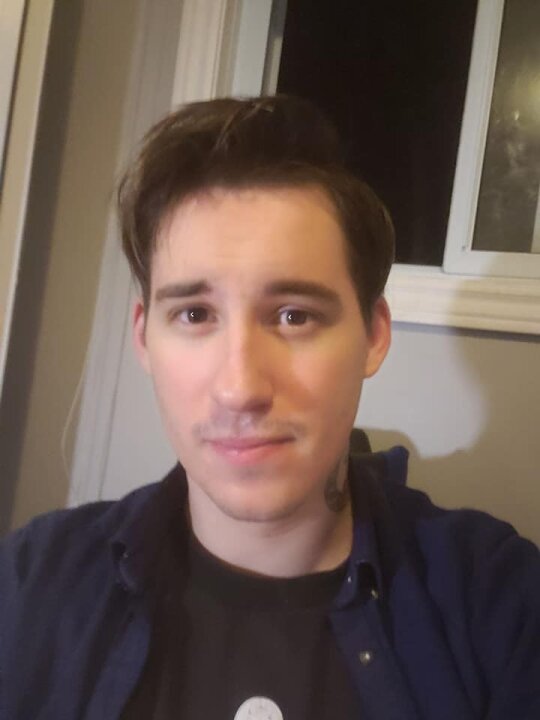 I have a problem with those who make big deal out of the action as if it entails anything about them as a person. Same applies to not waiting for your special one. Sex or lack off isn't an achievement.
+ 1

It's not an achievement to me. There is nothing more special than love even if non sexual, love that transcends cultural definitions like virginity and other crap.

zeframcochrane · 22-25, M
[@542305,Miram] I certainly don't think people are impure because of sex. I have a crush on a woman who is very sexually experienced and confident whom I'd describe as incredibly sweet, kind, innocent and pure and angelic.
I guess I'd just like to hold myself to my own set of personal standards and morals and my sense of integrity is high up there.

But my sense of purity? Well. Yes. It's important to me. And I would hope it would be important to my partner.
I don't consider virginity a cultural thing it's something that is or isn't.
+ 0 · Reply · May 2, 2021
Translate (BETA)

zeframcochrane · 22-25, M
[@4143,taehyun] Interesting.
I hear that a lot about love. But I can never stop thinking about it. I still have a crush on someone I'd like to see again.
Hopefully that doesn't preclude me from ever experiencing something real.
+ 1

taehyun · 18-21, F
[@8664,zeframcochrane] It’s important to be able to acknowledge and accept when something is no longer realistic nor worthwhile. Just don’t get caught up in liking a false idea you’ve created of someone, because all it’ll do is leave you feeling disappointed.
+ 0 · Reply · May 2, 2021
Translate (BETA)
5053 people following
I Am a Big Romantic And Very Affectionate Personal Stories, Advice, and Support