Kushner Blasts DeSantis’s Migrants Flights: "We Have to Remember That These Are Human Beings."

“I personally watch what’s happening, and it’s very hard to see at the southern border … We have to remember that these are human beings, they’re people, so seeing them being used as political pawns one way or the other is very troubling to me,” Kushner said Tuesday on Fox News’s “Outnumbered.”

“People don’t talk enough about the fact that these people are lured into these journeys by the coyotes, they’re paying a lot of money. I think 80 percent of women are sexually assaulted along the way. They come into America, they don’t have papers, many of them are exploited … so it’s a very sad situation,” he said.

Budwick · 70-79, M
[quote]“People don’t talk enough about the fact that these people are lured into these journeys by the coyotes,[/quote]

Well, I hadn't thought of the Biden administration as a coyote before - but, OK.
+ 1

joe438 · 61-69, M
@Budwick the NPR piece I heard said that at least some of the smaller border towns are providing help with their own tax funds. The government isn’t even providing the money to reimburse them.
+ 0 · Reply · Sep 23, 2022
Translate

Budwick · 70-79, M
@joe438 [quote]the NPR piece I heard said that at least some of the smaller border towns are providing help with their own tax funds.[/quote]

Of course the smaller border town tax funds or federal government tax funds all come from citizens - local or national. And we did NOT invite these illegal aliens into the country!

DavidT8899 · 18-21, M
@Budwick Two things Ive picked up from the situation:1)If the Republicans take back Congress this fall,The Secretary Of The Interior and Pres .Biden himself could and should be impeached for failure to uphold United States law 2)In the meantime,many of these border states do have within their own Constitutions the authority to declare a State Of Invasion and act on their own to deal with the situation.And have any lawsuits been filed by these states against the federal government?Id be amazed if there havent.
+ 1

ElwoodBlues · M
Interesting - Trump's Jewish son in law is the only one in the MAGA crowd expressing Christian compassion.
+ 1

boudinMan · M
@ElwoodBlues it's not very christian for brandon to encourage illegals (especially women) to risk their lives and being raped either.
+ 1 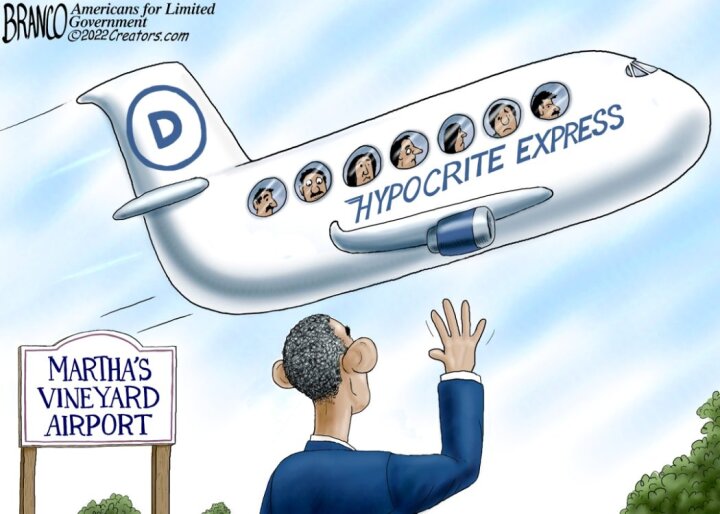