What's the name of this movie?

It's about this little girl (probably around 12 years old), having trouble with her powers. She has an older brother and sister who are both teenagers and, I think, a baby sister who is like 2 or 3. The big sister and brother both have powers, and I think the toddler has powers too, but the little girl is struggling with hers. Theirs powers are either family history/genetics or it was passed down to them. The siblings are orphaned, I think.

Xalvadora · 18-21, F
@LadyJ I think they act pretty ordinary, but use their powers or abilities everyday in the household. The four of them live in the house by themselves, leaving the two oldest to look after the little ones. Well, that's how I remember it.
+ 0 · Reply · Jan 16, 2023
Translate
83,135 people following
Movies & TV Personal Stories, Advice, and Support 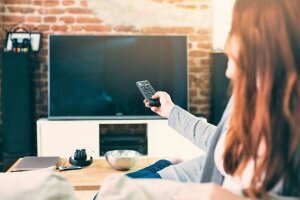