This can only mean that she wants to tell me something about someone that I don't want to hear.

Zaphod42 · 46-50, M
I used to. I’ve made a point of either telling them flat out to bring the gossip elsewhere or simply cutting them from my life.
+ 1

cherokeepatti · 61-69, F
I worked with a group where at least 3 of them were like this at any one time. One of the would even come back to visit at lunch period to “talk” to employees so she could dig up dirt to call and talk with about to other employees. Some people need to get a life.
+ 2

morrgin · F
[@1095867,KuroNeko] if you saw them again 10 years later they would still most likely be having the same problems and same drama
+ 2

cherokeepatti · 61-69, F
[@668319,morrgin] yes they are constantly living in chaos...nothing really gets settled or peaceful for them. I have known some that way and you can’t help them because they will take advantage of the help but aren’t willing to learn to make the necessary changes to stop it. I knew a woman who’s father was a preacher, her parents helped her every way they could but it got to a point because she had used her small children so much to exploit them and didn’t want to work etc. that they even put their foot down and stopped helping.
+ 0 · Reply · Jan 27, 2021 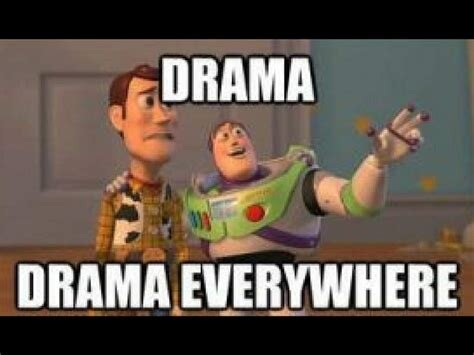 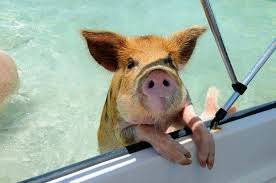 InOtterWords · F
Or when they want gossip in someone 😒
+ 1

cherokeepatti · 61-69, F
Make up something about yourself and see how long it takes for it to come back to you from another person😂
+ 0 · Reply · Jan 27, 2021
27449 people following
Miscellaneous Personal Stories, Advice, and Support