Is being fat an acceptable reason to use the power chairs in a grocery stor... | Life | Similar Worlds
Similar Worlds > Struggles & Identity > Life > Post
Life
Follow
Positive
No Notifications
Only logged in members can reply and interact with the post.
Join Similar Worlds today »

Is being fat an acceptable reason to use the power chairs in a grocery store?

So we've all seen thoes overweight people in Wal-Mart using the power chairs. Do you think that is an acceptable reason to use it? It's not like they gained 200 pounds overnight, and it's not a disability. I just wanna know what you guys think.

Keepitsimple · 51-55, F
Keeping it real they don’t have a choice unless somebody is buying their food for them and the last thing I’m gonna do is food shop for somebody 600lbs or buy their clothes.
+ 5

TurtlePink · 22-25, F
I honestly don’t even pay attention. But if somebody really obese does ride one, it’s none of my business.
+ 4

pianoplayingsteve · 26-30, M
[@755280,darkerlongings] I do. And ontop of it I have a disability that makes exercise hard. So I make sure to put in more effort to get into shape. Simple as that.
+ 1

Becksta · 36-40
[@755280,darkerlongings] It's not just about people gaining weight, though... there are other issues that make weight loss difficult, too.

Then there's the whole fact that eating disorders aren't recognised in fat people, too. You can't be living on a severely restricted diet if you are able to maintain a weight of 10 stones... the reality is that diet alone isn't solely responsible for weight loss. If your ability to exercise is compromised, then you can cut out food entirely - and you still won't lose weight.

At my worst, I was eating a sandwich every other day... and I still wasn't able to shift weight.
+ 1

ViciDraco · 36-40, M
As a person with only one leg, I will say I have had to stand in pain with my walker for almost an hour before waiting for one of those scooters to be freed up
+ 3

pianoplayingsteve · 26-30, M
I have a crippled leg, but still eat properly and exercise and guess what I lost weight after a period of not eating properly caused me to gain weight. It’s not complicated[@657984,ViciDraco]
+ 1

MrBlueGuy
I mean some of them might be overweight because of their disability and not being able to get adequate exercise but yes I feel some are just lazy and could probably use the 30 mins of walking around and maybe leave the power chairs for the legless.
+ 2

pianoplayingsteve · 26-30, M
I have severe disabilities, because of the depression from that I ate lots of crap and put weight on. When I stopped eating crap i slowly lost weight. Most people want instant results so they can constantly post about it on social media for likes. Weight loss takes a long time and reducing carbs isn’t pleasant, so certain fat idiots with no self control pretend that ‘dieting’ will make them ‘anorexic’ [@232861,MrBlueSky]
+ 1

LeopoldBloom · M
They’re for people who can’t walk far for whatever reason.
+ 5

Lyss23 · 31-35
My roommate is someone who is overweight and uses one of those scooters, and he only started using it because he has hip and back pain and can't walk long distances. So it's a good compromise while he works on losing weight.
+ 3

MarmeeMarch · M
Those poor chairs - the seats have to endure a steady stream of beer farts while the tires are burning up the motor windings - it's just a mess.
+ 1

pianoplayingsteve · 26-30, M
I think op is referring to an electric wheelchair in which you know the person in it is not disabled, just such a lazy twit that he’s put on so much weight that walking around the grocery store would be tiring [@415694,Allelse]
+ 1 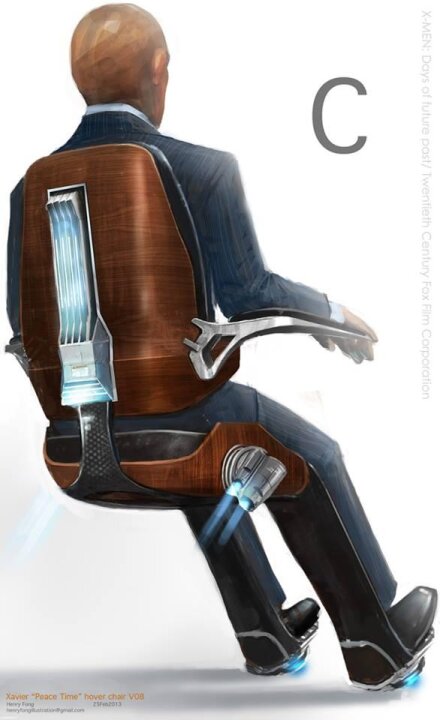 MasterLee · 51-55, M
Maybe you should use them since you obviously have a mental disorder.
+ 3

Crazywaterspring · 56-60, M
Things happen. Diabetes, etc. Don't you get enraged when kids go racing around the store in those scooters?
+ 2