When did you discover and accept who you are?

I discovered being bi at the age of 14 but had a hard time accepting being bi until I was 24.

TinyViolins · 31-35, M
It took me until I was 23 until I realized I was asexual, and that was mainly because I didn't know what it was. I always assumed I was just too preoccupied for sex.

I had been crossdressing for a few years before that and considered transitioning into a full-time woman for a few years after. I didn't really "feel" like a woman, but I also didn't feel like much of a man. I just felt like me, and it didn't particularly matter what I identified as since I didn't categorize myself like that.

After thinking about it for a couple of years, I just decided it would be more convenient to just identify as a man given that it was how the world saw me. I had the physical traits that were expected of one and didn't want to commit to a life of pretending to be something else. I dunno, that was maybe 3 or 4 years ago. I'm 31 now

I'm still learning things about myself, and I don't think that journey is coming to an end anytime soon, but as far as those two categories go, it was pretty late in life.
+ 2

Thijs · 31-35, M
[@954098,TinyViolins] still learning new things about myself aswll. Hard to give everything a place. Nowhere near done learning

AnonymouslyYours
Still working on it.
+ 1

Loretta78 · 41-45, F
Sexuality/gender actually was never a matter in my life.
But I think I have started in the age of 40 to accept me and things I can´t change.
I knpw this is late, but better late than never. lol
+ 1

silkydrawers · T
I was confused for years until the first time I put on a dress and went out in public as a girl. It just felt so right and I love the girl I've become. 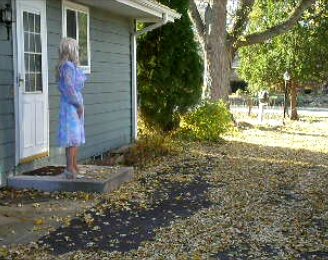 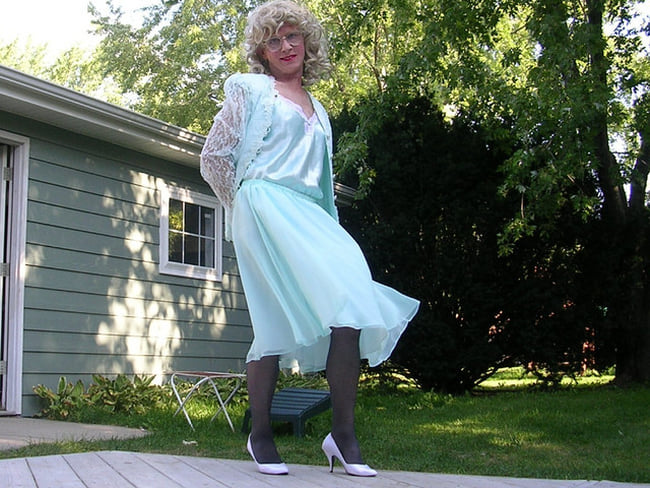 Elandra77
I knew my Gender Identity when I was 13, in 1970. However I could not make who I felt like, who I was, inside a reality until decades later.
+ 1