how do you become a dominant person?

how do you display it

BawseBaby · F
Just learn to be a leader....
The world needs those badly
+ 3

SomeMichGuy · M
You can improve your...noticeability & "presence" by *not* letting *others* appear to dominate *you*.

Not letting others cut you off ("Sorry, I wasn't finished."), asserting yourself by offering an option when people are trying to decide where to eat/what to do/etc., helping others to not be dominated ("Hey, hang on, I'm not sure <name> was finished speaking...?") can help.

In a few more primal ways:

• Notice your own/others' tendency to defer to tall people, and stop doing it. Height is not the same as being right.

• When strangers are looking/staring at you--not in a friendly way--look straight at them and don't stop until THEY look away. This is a way that some ppl assert themselves over others, and even a way to assess possible prey. Don't let OTHERS "alpha" *you*. (If Kate Beckingsale does it, while smiling, smile back, go talk to her, etc. 😉)
+ 0 · Reply · Oct 7, 2021
View 1 more replies »

But I have been in...rougher neighborhoods, or had people giving me the dominance stare on public transit, and, in those cases, I changed my face & attitude & walked purposefully (& watchfully) in the bad neighborhoods, or did the stare as I said (including--if it lasted a little while--the "well?" look & gesture). I have not been bothered.

I was once at an American football game--one of maybe two college ones I have seen--and a very big guy (tall & built like a bear) was behind me & spilled some of his beer on me, so I was stupid, but I turned around, angry, and said sthg like, "Here, let me fix that", took his beer, and poured it out, then handed him the empty cup. Not smart, but I think he was caught off-guard by a shorter guy standing up to his bullshit. lol
+ 1

Mrsbetweenfatandfit · 26-30, F
No one else should even answer it soft drink here nailed it
+ 2

REMsleep · 41-45, F
Think of yourself and your desires before others. Don't take no for an answer and get what you want by any means necessary.
Find the weakness of others and use at the right time.
Control the narrative and the room. Know how to work people
+ 1

BawseBaby · F
[@867436,REMsleep] I think there's a difference between dominance and narcissism.
That response is the later....
+ 1 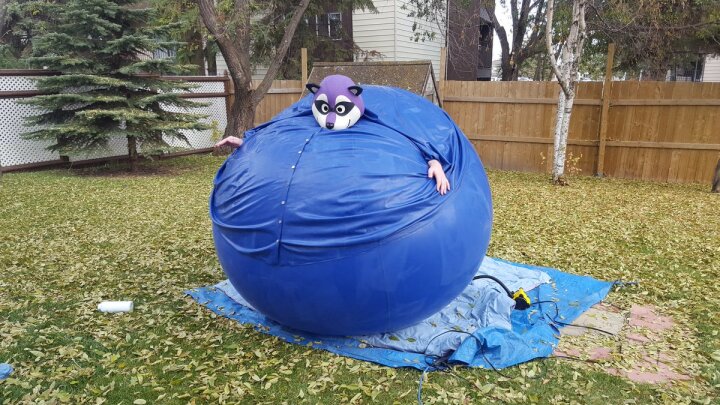