Is his ego hurt or some other reason? My ex and I stopped talking since he ... | Community | Similar Worlds
Similar Worlds > People & Family > Groups > Community > Post
Community
Follow
Asking
No Notifications
Only logged in members can reply and interact with the post.
Join Similar Worlds today »

Is his ego hurt or some other reason?

Adaydreambeliever · 56-60, FVIP
It's probably simpler than that.. he still thinks about you and because he is thinking about you he messages.. Men tend to be fairly uncomplicated about such things?
+ 0 · Reply · Jul 21, 2021 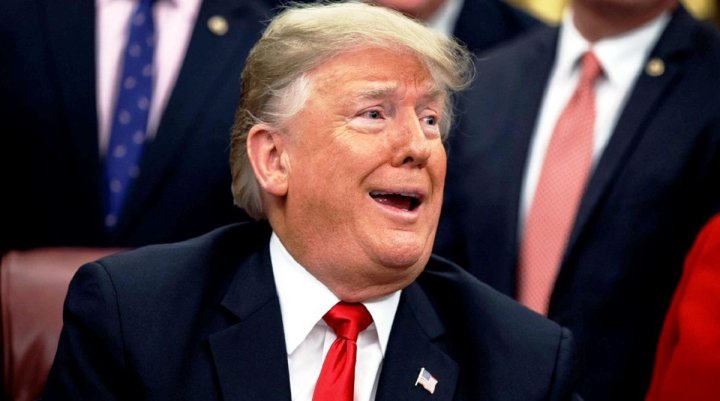 Suzyques · 31-35, F
trying to keep you on a string while hes married. once there is a breakup, that should be it. I get the whole "we were friends" or whatever but.... you can't be friends anymore. ESPECIALLY after marrying someone else. If I was newly married and my partner kept trying to initiate conversation with their ex... BIG red flag. its a no

basically he is wrong and needs to stop trying to use you. yes I think its ego
+ 2

anythingoes477 · M
This isn't rocket science. He wants to screw you.....still...and he's just checking to see if those doors are still open.
+ 1