Nature & Animals > Environment
Care About Our Planet
Follow
Upset
No Notifications
Only logged in members can reply and interact with the post.
Join Similar Worlds today »

We are destroying our home

We have only one home, our planet. It pains me to see how we are destroying it in the name of profit and greed. The capitalist west, in all it's ignorance claims ownership of resources and uses other countries as their personal trashcan. As long as wealth and environmental bads and goods are unevenly distributed, we won't be able to sustain our beautiful planet for future generations. It might be too late already.

When I orbited the Earth in a spaceship, I saw for the first time how beautiful our planet is. Mankind, let us preserve and increase this beauty, and not destroy it!

Mithraia · 31-35, M
@smileylovesgaming Quite easily. We have the technology to go 95% renewable within 10 years, but no one believes it because the governments won't admit it can be done.
+ 1 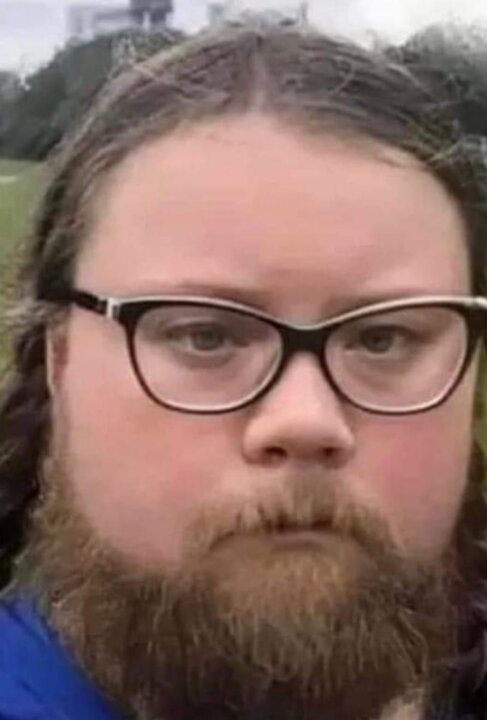 🤣🤣🤣 it’s just another scam to control. 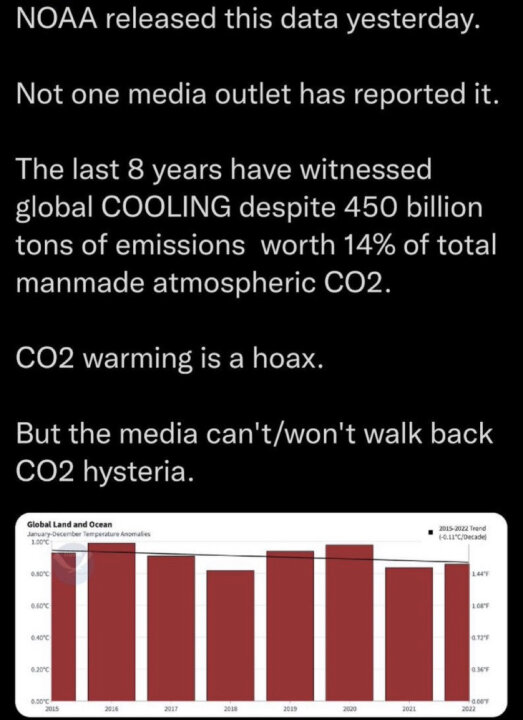 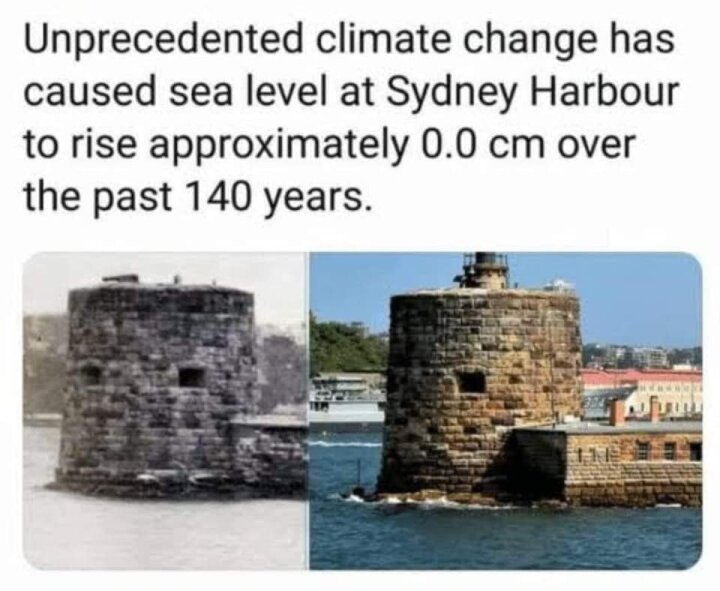 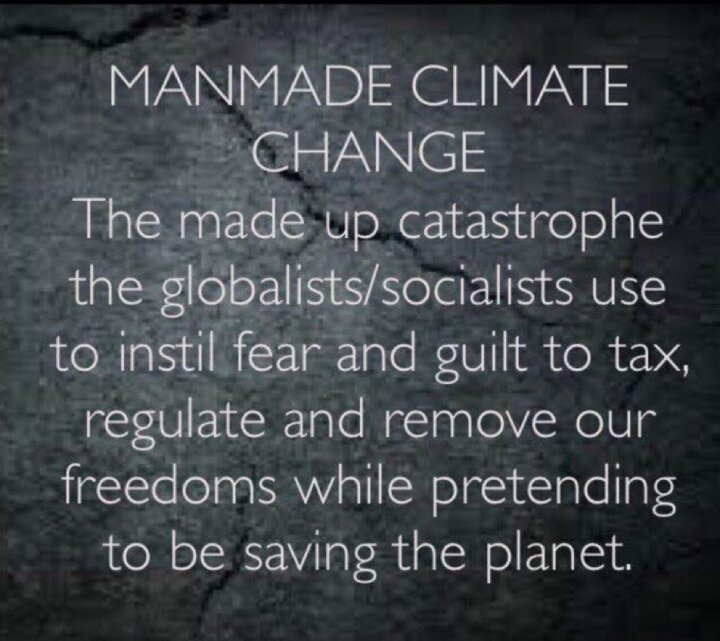 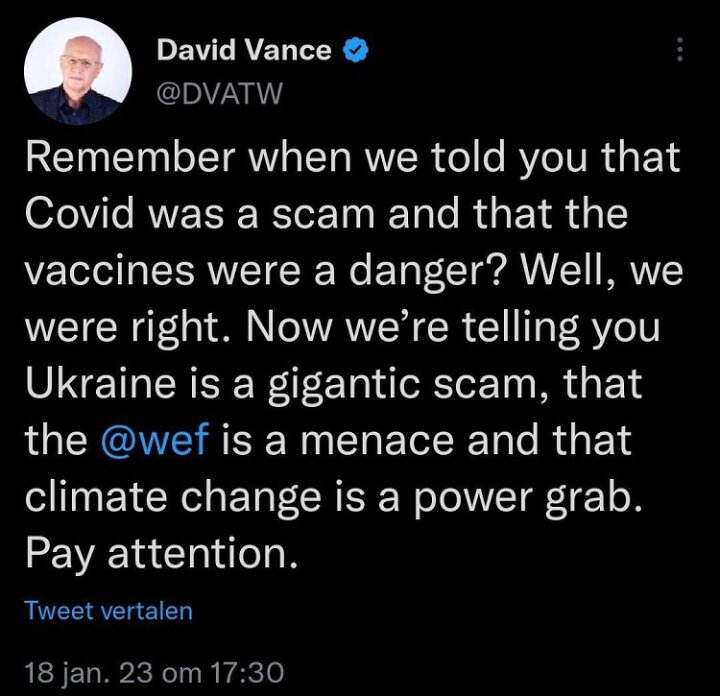 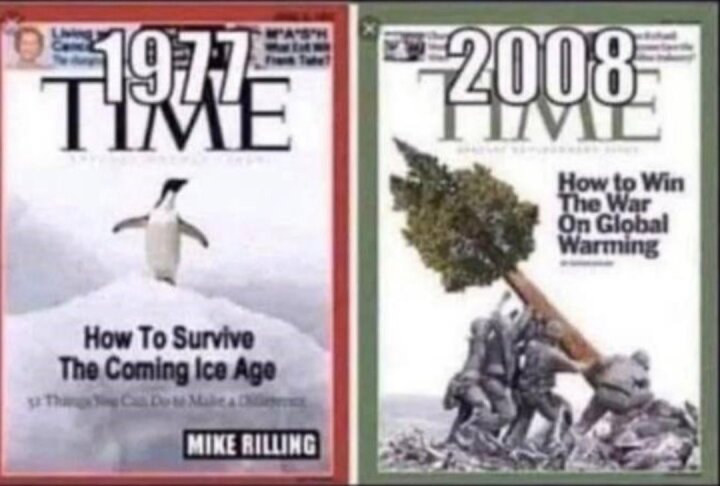 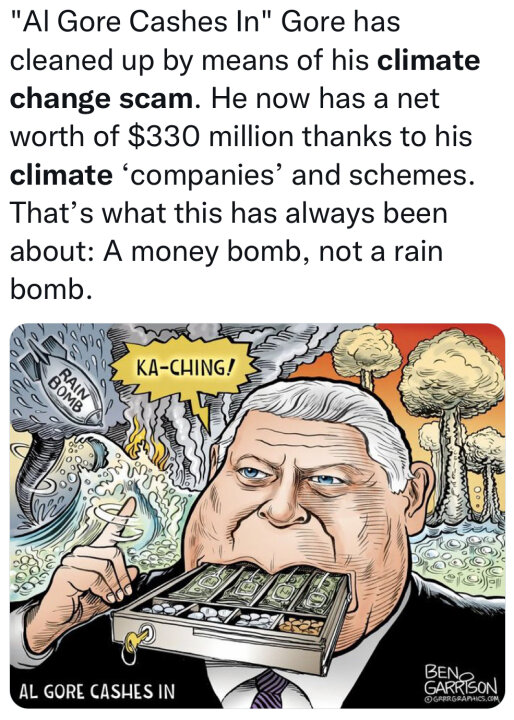 Scarfface · 41-45, M
@Fairydust this has got to be the best post of misinformation that has ever existed 🤣 everything is a conspiracy 🤣
+ 1

BizSuitStacy · M
Ohhh...the horrors of the capitalist west. Tell it to communist China. China produces more CO2 than the US, the EU and India combined. While the "capitalist west" is retiring coal plants and cutting use, China's coal use increases. In 2020, China started up more new coal plants than the rest of the world retired, witb plans to continue building coal plants in the foreseeable future, even though they've made a commitment to be a net zero carbon nation by 2060. That's a lofty objective to achieve in the next 37 years given the current trajectory is headed in the wrong direction. But then again, communism is practically synonymous with failure, so don't set expectations too high. China is the only G20 nation with rising coal use, and also uses the Indian ocean as its personal trash dump.
+ 3

RebelliousSpirit · F
@BizSuitStacy I should have phrased it better... horrors of Capitalism and horrors of a system that propagates growth just for the sake of it and no matter the costs.
China is State Capitalist and in no way better than the US. We should move away from this Capitalism/Communism dichotomy.
+ 0 · Reply · Jan 25, 2023
Translate

BizSuitStacy · M
@RebelliousSpirit the point here is that the anthropogenic climate change narrative is total 🐂💩. John Kerry pollutes the skies flying around on a private jet, screaming gimme money to save the planet. The globalists only care about control. Their philosophy regarding depopulation is similar to yours, except they plan to continue living. They want to reduce the global population by 7.5 billion people. The elites will keep roughly 500 million alive to do their bidding as per the Georgia Guidestones. 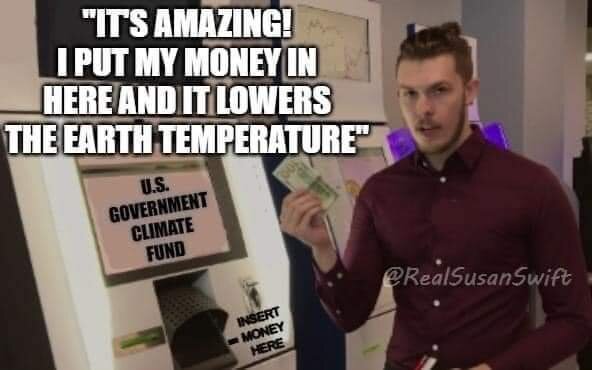 scrood · 26-30
@RebelliousSpirit No, we should never cease DENOUNCING the horror of communism.

Why the rush to merge technocrat capitalism with totalitarian communism? Do you REALLY think "Saving the planet" will mean the elites give up ANYTHING and the starving third worlders get in return?
+ 1

Every city in American was covered in smog, cars pumped out lead exhaust and brakes spread asbestos dust everywhere. That doesn’t happen today.

The drama queens want you to think it’s all bad news but the trend is one of improvement.
+ 2

Oneofthestormboys · 51-55, M
I agree with that, and it’s tragic how naive we really are.
Burning down all the trees on our lovely little island in space, meaning there’ll be nothing left to build boats with…
+ 2

scrood · 26-30
Communism has failed everywhere it has ever been tried.

No system of society has done more to promote human freedom and civilization than CAPITALISM which exponentially improves the lives of BILLIONS of people out of the preindustrial world into a space age. Central planning will ALWAYS fail just like the Bolsheviks failed and the CCP is failing now. If the USA is to be conquered it will be from within from traitors who open the gates to millions of illegals and bankrupt the morality of the citizen
+ 1

RebelliousSpirit · F
@scrood Where did I advocate for soviet communism?

Haha do you really believe that? Capitalism works because all the ugliness and the most severest kinds of exploitation happen in so called "third world" countries. Even in the US we experience high rates of wage slavery and poverty.

By only looking at the US and being xenophobic you are part of the problem.
+ 2

scrood · 26-30
@RebelliousSpirit US doesn't exist anymore; can't have a country without borders.

Wacko alarmist anti-reality "too late to do anything but we have to eat bugs and own nothing" people are the problem, sorry!
+ 0 · Reply · Jan 26, 2023
Translate

ViciDraco · 36-40, M
@hippyjoe1955 Are you daft? You don't have to live somewhere to have facts about what is happening there. The slash and burn of the rainforests in Brazil to make room for new castle pasture has been extremely well documented. So too has the hiring of assassins to deal with pesky natives who are supposed to be protected and are in the way of clearance "rights".

And as it happens, I'm well connected to people in the Appalachians. Though, honestly, news reports are still better at providing clear information than local anecdotes.

They are good folk, but they get to believing some strange things... like the government dumping venomous snakes into the mountains that bred with local snakes to create super-venomous hybrids. So not always the best source of information.
+ 1

hippyjoe1955 · 61-69, M
@ViciDraco Are you daft that you rely on second and third hand information that is completely unverified? Ever heard of the oil sands mines here in Northeast Alberta? The media loves to make it out as some sort of environmental disaster. We look at it a cleaning up God's oilspill since the Athabasca river can often be set on fire there is so much oil seeping from the ground into the river. It has been doing that for thousands of years so that isn't man made but the mines take out the oil replace the dirt and restore it to better than it was before. Thanks to the native buffalo and deer and wolves and bears you would never know the area had ever been disturbed. Sadly the media has an agenda and unsuspecting people (or those who agree with them) parrot their lines like the reports are facts. They are not facts.
+ 0 · Reply · Jan 25, 2023
Translate

Nanoose · 61-69, M
Awhile back they almost destroyed Vancouver Island by over logging and mining. But luckily they started thinking that if they started getting into echo tourism which would bring money to the island for 100s of years. Now people from all over the world come to see the natural beauty and they all spend big bucks while they are here. Cheers!
+ 0 · Reply · Jan 26, 2023
Translate 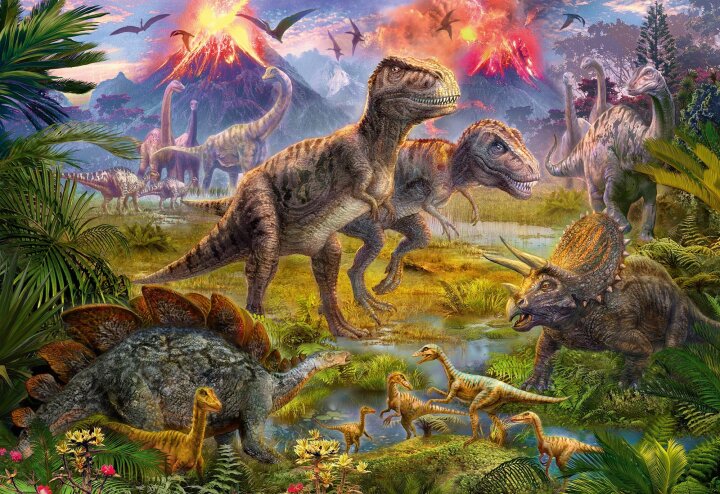 ViciDraco · 36-40, M
Sadly it's not just the capitalist west. The entire globe has fallen into this behavior.
+ 2