The Conjuring Universe, 8 Years Ago

"Since the 1960s, Ed and Lorraine Warren have been known as the world's most renowned paranormal investigators. Lorraine is a gifted clairvoyant, while Ed is the only non-ordained Demonologist recognized by the Catholic church. Out of the thousands of cases throughout their controversial careers, there is one case so malevolent, they've kept it locked away until now." 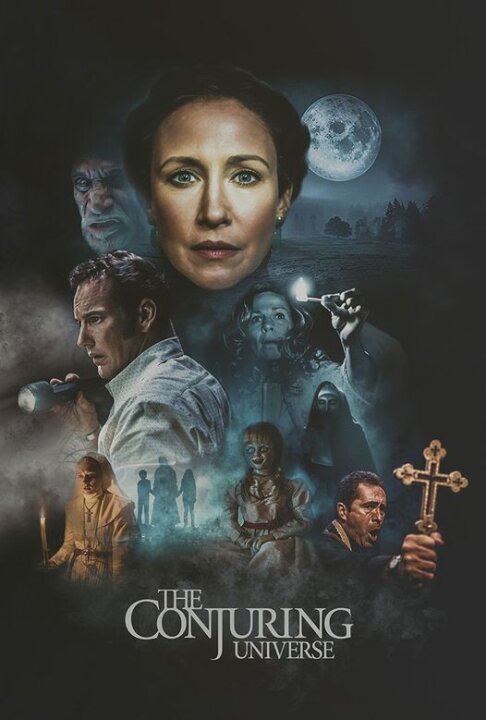