How do humans justify living this way, with North Korean concentration camp... | I Wonder | Similar Worlds
I Wonder
Follow
Random
No Notifications
Only logged in members can reply and interact with the post.
Join Similar Worlds today »

How do humans justify living this way, with North Korean concentration camps of their own ppl in 2021? Wars all over?

Starving children in our streets & worthless clowns as idols? 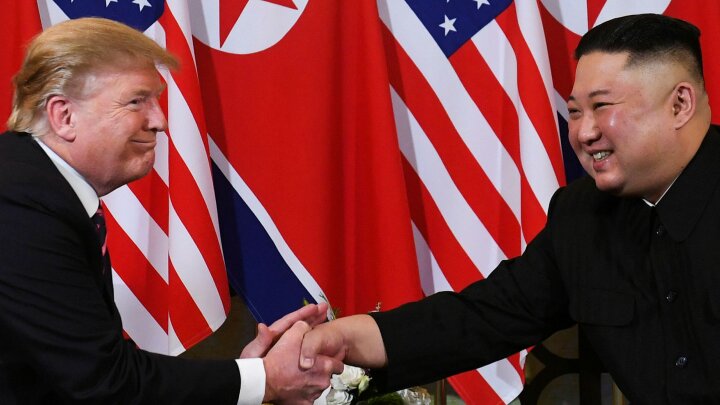 DDonde · 31-35, M
There is none, I guess the local Koreans that oppose it get shot. Nobody else wants to stop it because they have guns aimed at the south.
+ 1

MartinTheFirst · 22-25, M
Satan is the king of this world. Many people believe that we're on our way to solve all the world problems but they're so mislead that they're not able to see how we're going towards the darkest times in human history.
+ 1