How much would you pay for a pet ferret

i'm working at a pet store i kind of want a ferret they want $200 for a one seems like a high price to me how much would you pay for a ferret? 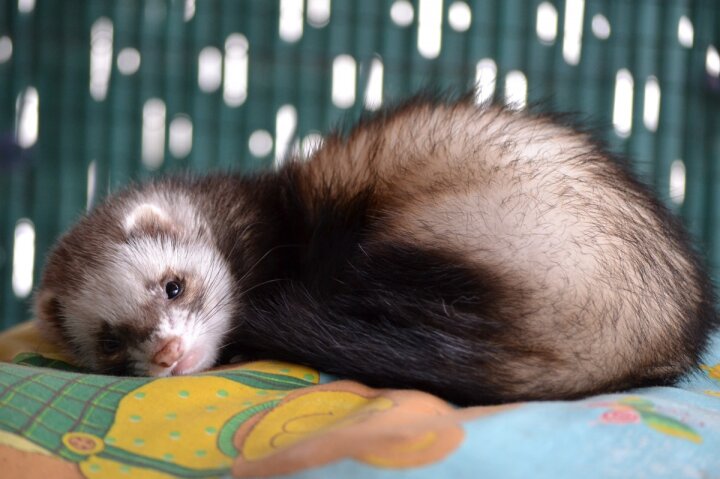 UnderLockDown · M
[@486083,missbeez] They aren't dirty if you care for them. My dog had two pet ferrets for a few years, they played and slept together, and even bathed together.
They played whack a weasel under the front edge of the couch, it was hilarious and adorable, and he missed them a lot when they moved away.😢
+ 1

Picklebobble2 · 56-60, M
The reason they want so much for them in the U.S is because they're not native species.
They have to be imported.

There are said to be breeding programmes going on in the U.S and i suspect you'd have to buy and keep one like you would any other 'exotic' animal
+ 0 · Reply · Nov 22, 2020
2 people following
I Want a Pet Ferret Personal Stories, Advice, and Support