I find european girls more cute and sweet than chinese between who I had lived .

Though good and bad girls occur every where . Not every european and american is good , not every chinese or korean is bad .

HoraceGreenley · 56-60, M
So you don't have the Asian Contagion.

causernamebemyusername · 26-30, M
Why are you saying that like you are proud of it.
+ 5

WintaTheAngle · 41-45, M
That’s not being racist. Racism is purely a hatred of another ethnic group, not the preference of who you are attracted to.
+ 11

P.S log off SW order in food and beer and watch ghostbusters, you’ll have a much better time!
+ 1

bijouxbroussard · F
[@1064814,WintaTheAngle] I didn’t watch it for that reason. I’m not big on reboots just to be able to say “Let’s do it with women (or minorities) this time.” Time to tell a new story, not revamp an old one.
+ 1 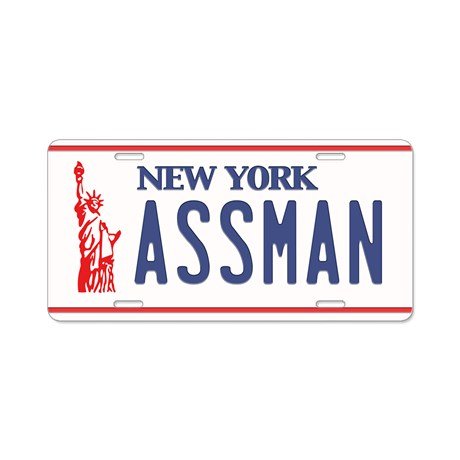 bijouxbroussard · F
[@506684,DawsonsGrove]
[quote] a person who believes that some races are better than others, or who acts unfairly to someone because of his or her race[/quote]
That can apply to personal attraction too, if you’re dismissing an entire race.
+ 3

sircartier · 18-21, F
people on here are very dense. anyone who says this isn’t racism, y’all wild. cuz if race is the reason you won’t date someone, sorry to break it y’all, that’s racism. racism doesn’t have to be “i want every person of this race dead.” not all forms of racism have to be that extreme lmao. y’all are so terrified of these labels but then talk like this. the only thing that differs between these two girls in the post is [i]race[/i].
+ 3

Emortal · M
You got the thought already. Sooner or later you'll act on it. It might look like an unharmful dating preference but for sure when you get the chance to extend some privileges to some women, you'll give a bigger chunk to European girls better without even realizing it.
+ 0 · Reply · Jun 7, 2021

TheSunisout · 56-60, M
Your choice and peferance, I am only 5ft3in and the amount of women who will not go out with me because they dont find shorter men attractive is a lot. so dont listen to anyone who think you are a racist it's the way you feel.
+ 0 · Reply · Jun 7, 2021