Ravioli on toast??? I'm trying to decide how I want to eat the two tin... | I Love Food | Similar Worlds
I Love Food
Follow
Asking
No Notifications
Only logged in members can reply and interact with the post.
Join Similar Worlds today »

I'm trying to decide how I want to eat the two tins of ravioli that I bought today.

It's a beef ravioli in beef and tomato sauce and I want to eat the first tin in a way that enables me to absorb as much of it as possible - so I am thinking of making myself ravioli on toast???

Becksta · 36-40
[@717388,GaiusJuliusCaesar] I'm thinking that soaking the toast in the ravioli might make it absorb more of the beef in the sauce...

I don't know, though - I've never had to think so hard about food as I do since I was diagnosed with B12 deficiency. 🤔
+ 1 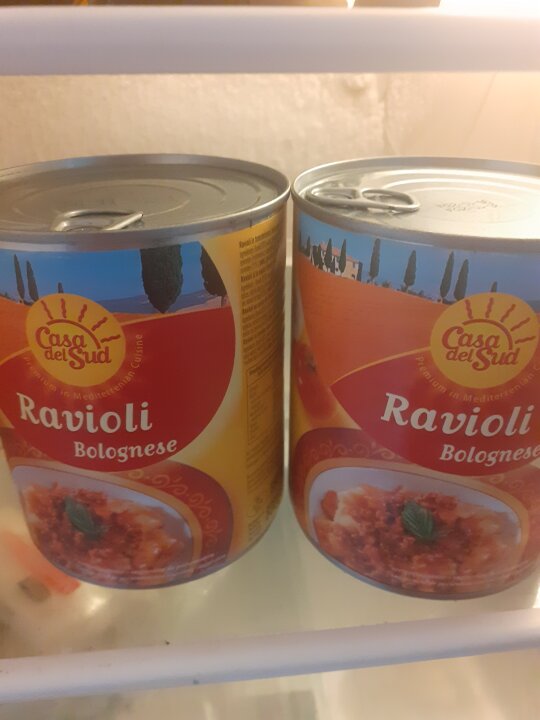