And a few days later, they're concerned why no one responds to them.

Why don't they realize that it's them that's pushing away the others, and not the other way around? 😐 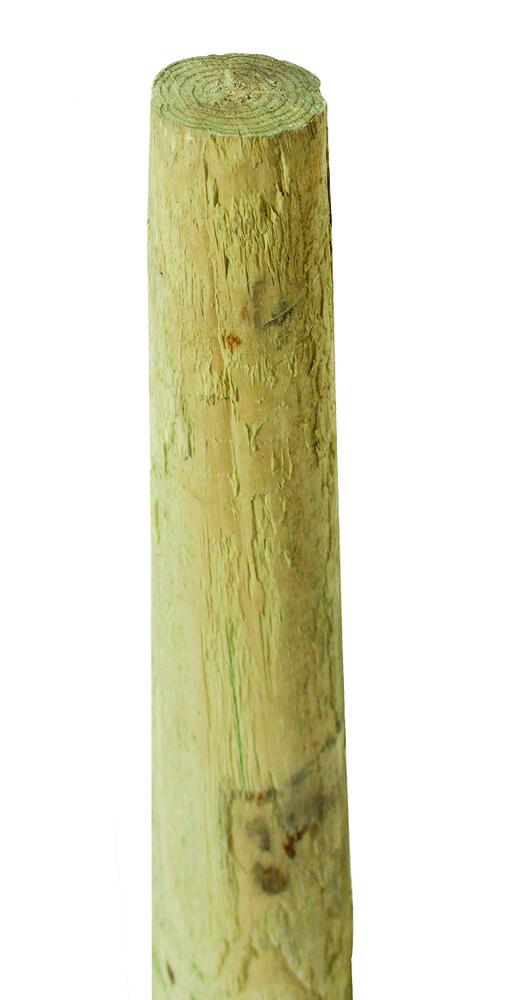 I find it v rude when they say on their post that they don't want any kind comments on their posts. But whatever...
+ 2

SW User
Some people aren’t well and they find it hard to accept good stuff..I don’t think it’s a clear cut as we think it is
+ 1

Vivaci
[@1040847,EllieJ] I understand not able to take praise. I'm a bit like that myself. It gets overwhelming.

But I never declare on posts that I don't want so and so to respond to my posts...(except trolls of course)

So ignoring all posts by that person is a natural response.
+ 1

SevenTierCrazyCake · F
You just described my sister 🙄 I give up where she's concerned. I recommend this approach with regard all such people.
+ 1

Elandra77
I'm low key. I don't expect others to comment much less even remember me. And I don't post questions. I font care if anyone does post a like. I am not their cup of tea. I'm just an old woman with memories. Like this..my latest. I never expected any to care how special that time working there was. But it was. And that bid eorks because it exemplifies joy and joy is missing in todays life.