Home Groups People
Are bachelorette parties ( for straight women ) meant to be all about dicks... | I Get Bored | Similar Worlds
This post may contain Mildly Adult content.
I Get Bored
Follow
Mildly Adult
No Notifications
Only logged in members can reply and interact with the post.
Join Similar Worlds today »

Are bachelorette parties ( for straight women ) meant to be all about dicks? Or is that more of a depends on the ladies type thing?

What about getting married makes you want a party with a dick tiara & ejaculating cake?

theperplexedpanda · 31-35
I don't really know why anything would make someone want that, to be honest. OH, speaking of which, I found a store I'm never going to. Gimme a sec to find the picture. 😂
+ 1 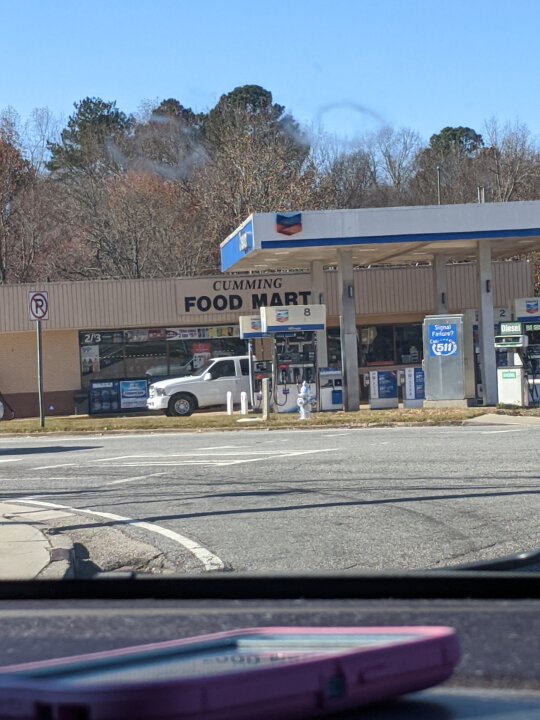 zonavar68 · 51-55, M
Do non-straight women have those sorts of parties? What do you do when you're getting married (note I've never been married)?
+ 1

DragonFruit · 61-69, M
I’m going to figure it’s like bachelor parties for men (except the shoe on the other foot)....some are raunchy and others are much more subdued, and it really depends on the groom-to-be and his best man and what kind of a party they decide to have.
I’ve been to friends’ bachelor parties where I felt a bit embarrassed by the strippers and the raunchiness....not the kind of thing I would have wanted, nor the type of thing my brother would have planned for me. In my family, we usually have separate dinners as bachelor/bachelorette parties....a bit of drinking and enjoyment, but nothing too out of hand.
+ 1

Mrsbetweenfatandfit · 26-30, F
[@475592,Dragon56] that makes sense I just noticed how the raunchier stuff is promoted in movies & in the stores section for that kind of party it’s just so much dick stuff
+ 1

SweetNSassy · F
Hehe! It definitely depends on the lady. For one of my friends that loved to party with us, we did it up for her last single party. Private stripper, so many drinks and fun sex advice from married ladies to reassure her life would still be fun. For another one of our friends we did a brunch, spa day and wine. I think it's just up to each person.
+ 1

SweetNSassy · F
[@455213,Mrsbetweenfatandfit] it was a blast. Sometimes you can find a foot spa place that will do group parties for a decent rate.
+ 1