🤨
ANNOYED.. Some guy found my debit card inside the gas station literally 30 seconds after I dropped it!!! He tried keeping it!! I kept tapping him on the shoulder to tell him to give it back, but this idiot denied having it This is where it gets interesting ...
An even bigger idiot kept tapping on .... See More 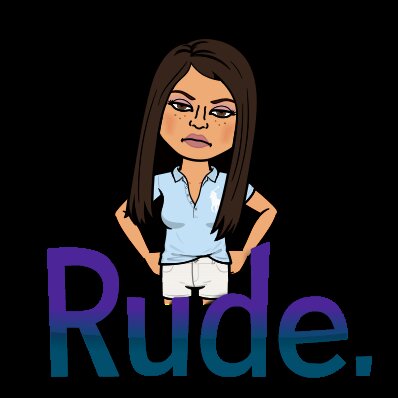 Years ago I was at a club and it was a foam party (they pump soap bubbles onto the dance floor) and I lost my ring. It was a VERY distinct ring, and later I saw a dude wearing it!!!

DeWayfarer · 61-69, M
Yep some even find your post amusing. Dispite not getting it.