Rutterman · 41-45, M Best Comment
Haha. I saw that and thought it was funny, but I think she only wanted serious replies.

curiosi · 56-60, F
For many obedience to the government (their god) is the only thing that matters and if you challenge that they are so fearful they must hide.
+ 1

minioreosarebomb · 26-30, M
[@423488,curiosi] It's literally impossible to grow a third testicle from a vaccine, what are you talking about "obedience to the government" 😩
+ 1

looking4thesun · M
LOL. At least try and be serious
+ 1

minioreosarebomb · 26-30, M
I think people have a hard time discerning jokes with serious claims at this point, because other people are so fucking insane
+ 1

jjoe01
Actually this is what will happen. 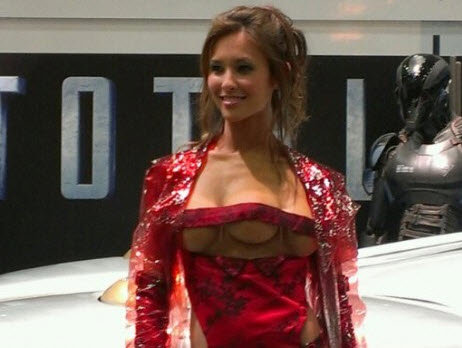 · Reply · Jun 4, 2021
189 people following
I Hate It When Someone Throws A Walrus At My Grandmother Personal Stories, Advice, and Support