Playing in my collection again...

Since I promised someone a proper picture of my new Benjamin Bunny the other day, I've been playing with my coin collection again and I thought that I would share some more of the coins that I currently have in my collection. 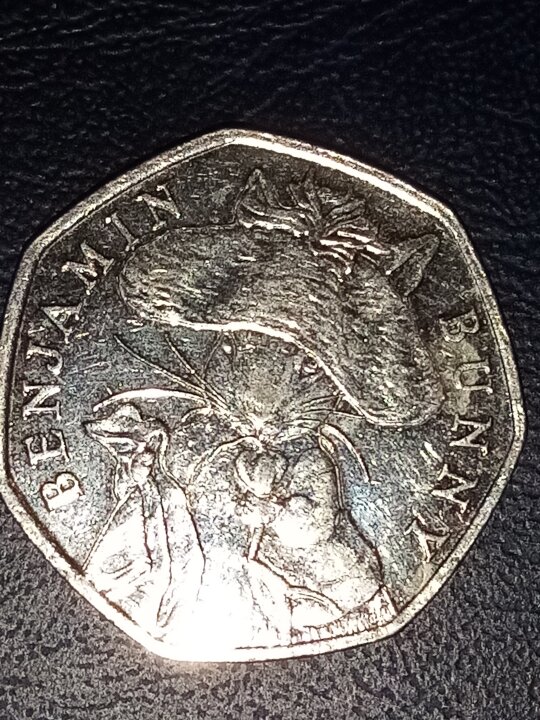 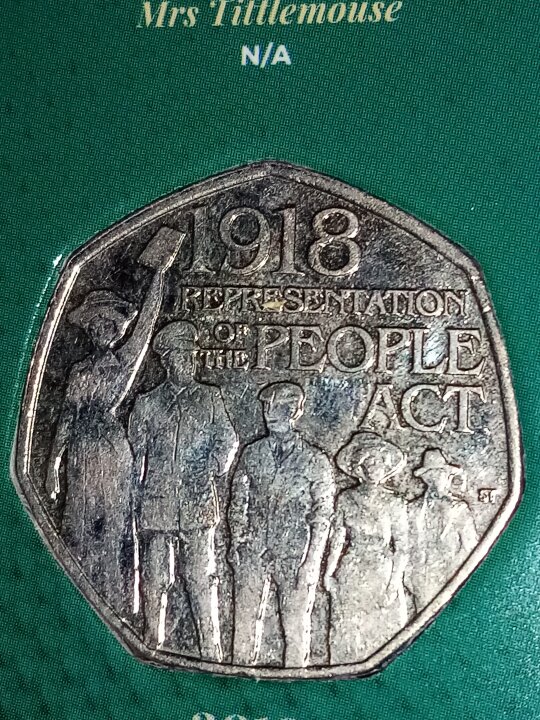 Next up is Representation of the People act - mintage number unknown. 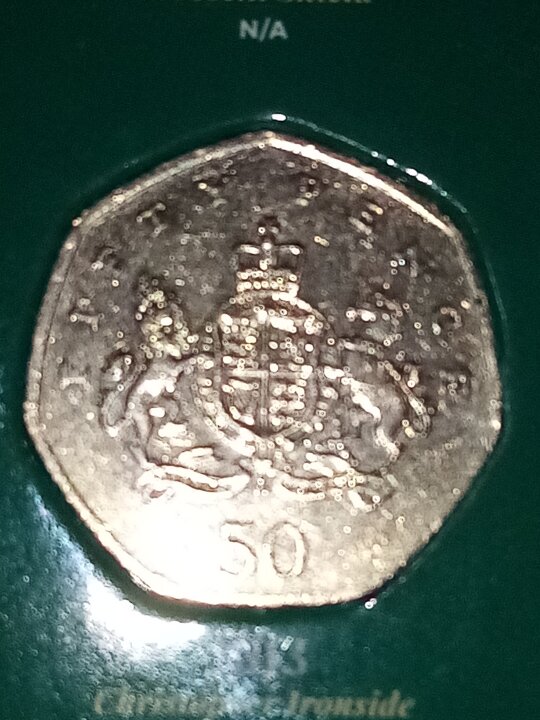 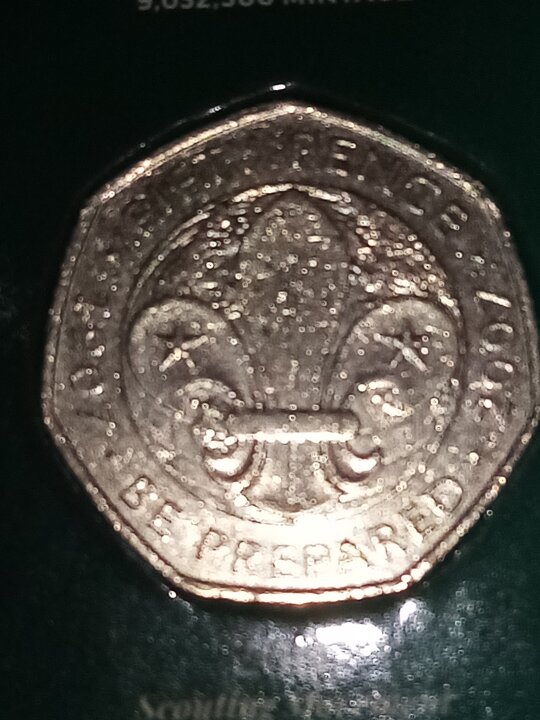 My final coin is 2007's Scouting Movement with a 7.710.750 mintage. Perhaps, most interestingly about this coin is the fact that, somewhere along the way, Scouting Movement started to get confused with the Girl Guiding coin that was released three years later in 2010, despite the fact that they are markedly different.

Becksta · 36-40
[@7167,Adaydreambeliever] Yes... they stole my coin collection about 10 years ago now (must have been 15 years of collecting in there. The only coins I was left with were some replicas and three £5 coins that were duplicates and had been stored separately to my main collection. The police were able to retrieve another set of replica coins from the perpetrators.

I've only just started to get back into it again at my mum's request. It's almost a year since I got back into collecting coins again... and I secretly hope that I am never presented with a rare coin because the emotional effect of that on me could cause me to collapse or be sick for a while. I don't want to end up in a heap on the floor at my mum's feet when she doesn't even know what is wrong with me.
+ 1