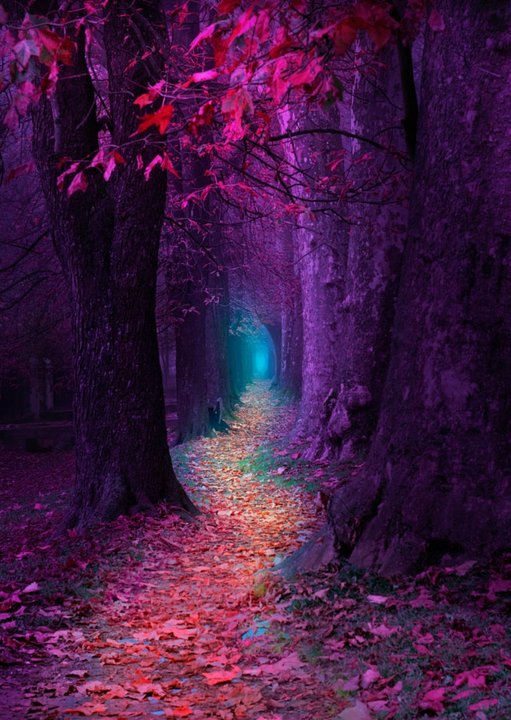 I Am a Vegetarian

Notifications: · Newest First
Me Too
I just wanted to share why I decided to stop eating meat.

After being an "off again" "on again" vegetarian for 10 years, I finally decided a year ago to be a serious vegetarian. During those 10 years of my see-saw relationship with meat, I realized something.

So I have suffered from acne for as long as I can remember, it was mainly isolated on my face at first then it started to affect my back and chest in my late teens and occasionally I would get one or two on my arms. It wasn't until I started to cut out meat that I realize my acne cleared up a lot and my greasy shiny face was looking more clean and evenly toned.

At first I thought that it had to be the way the restaurants were preparing the food, so I decided to stop eating out and only eat meat that I prepared myself. Although, I saw some improvement like the number of new acne breaking out decreased on my face, the rest of my body that was suffering from breakouts were still plagued.

When I decided to go on a detox and to go on a veggie diet, I noticed a drastic change in my skin and breakout. So I took note of it when I went back eating meat and just like that my acne came back. I was a little shocked and wondered why.

Anyways, I concluded from that day on I would become a vegetarian and sure indeed I don't suffer from acne again except for when my monthly visit is coming but even so, it's only one or two breakouts I get. So whatever their feeding or injecting into the animals is making me breakout so I actually have no other choice but to be a vegetarian. eh!

unknownpoetx · 31-35, M
placebo. also vegetables and shit are also injected with nasty chemicals. there's probably much more chemicals in the things you eat than in the meat. your logic is flawed
0 · Reply · Sep 25, 2017 | ·
Edited: 2 yrs ago

theawkward1 · 26-30, F
[@1059,unknownpoetx] I never said that plant based foods don't have its shit too, its whatever they inject or feed the damn animals (the chemicals maybe different) is what's making my skin act up. You're just looking for damn argument when there is none.
1 · Reply · Sep 25, 2017 | ·

sighmeupforthat · 41-45, M
just remember to do the research on how to obtain proper elements of the diet and not screw yourself out of essential elements.

soo many do things like this with any style of diet.

i was a raw veggiehead for 32 yrs. i had to stop after being on a maintenance medicine regimen (or i'll die, it's genetic) my amio acids were not bonding any more.. so i had to go to pescatarian which was the original diet i was reared on.

Mert5356 · 36-40, M
Good luck with your new decision and also the willpower to maintain it. Acne, honestly, still comes for me at times but it is usually just because the habit I have of rubbing my face. I like my decision based on healthiness and the fact weight can stay down.
0 · Reply · Sep 25, 2017 | ·