All I have to say is if I am a mutant now (according to my sister for getti... | Miscellaneous | Similar Worlds
Miscellaneous
Follow
Asking
No Notifications
Only logged in members can reply and interact with the post.
Join Similar Worlds today »

Darkskiescoming · 46-50, M
I would count on the spiky tail thing before cool powers..LOL
+ 1

Pfuzylogic · M
If I had those powers you would think they could come up with a cooler name than nightcrawler. 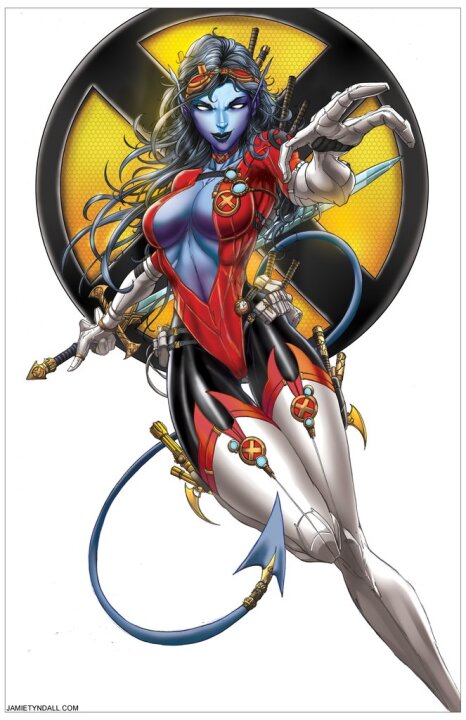 DarkHeaven ·
Spiky tail could be some kinky shit, depending. I’d have to see the tail first. lol
+ 2