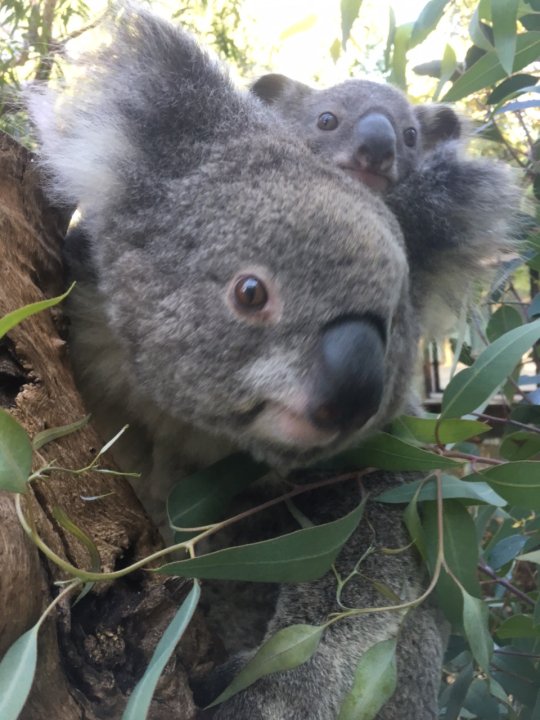 Mildly Adult · Notifications: · Newest First
Subscribe
Did you enjoy Irish Comedian Dave Allen's form of Satire?
Personally I enjoyed Dave Allen.
He was always taking the piss out of Politicians and Especially the Catholic Religion.
Never one to take crap from people he once told a Channel 9,(Australia)producer, live on air to, "Go away and Masturbate".
[youtube=https://www.youtube.com/watch?v=hipigscYXIM]
[youtube=https://www.youtube.com/watch?v=yBca1ixoEbg]
[youtube=https://www.youtube.com/watch?v=rvnL4PcLahQ]
A joke by Allen in his final series had the BBC cringing and prompted an MP ask a Parliamentary question about "Offensive Language in Broadcasting."
"We spend our lives on the run. We get up by the clock, eat and sleep by the clock, go to work by the clock, get up again, go to work – and then we retire. And what do they fucking give us? A clock."
A one man Stand up Comedian who spent the whole show sitting on a Bar Stool, sipping Whiskey, at least that's what we thought. In fact it was Ginger Ale.
His Sketches were quite controversial and he received numerous complaints from those parodied.
He was an Atheist. "I'm an Atheist, thank God" he would say.
Every show would finish with a raised glass and,
"Goodnight, thank you, and may your God go with you."
Dead now 13 years I would love for his shows to be repeated on TV but with Political Correctness destroying free speech, it may be a forlorn hope.

Daltonico · 56-60, M
My favourite was the sketch set in South Africa in the Dutch Reform Church. A black youth was in there and the priest (Dave Allen) approached him and said, "Hey you, boy, what are doing in here ?"

The youth answered something like, "I'm polishing the pews, sir."